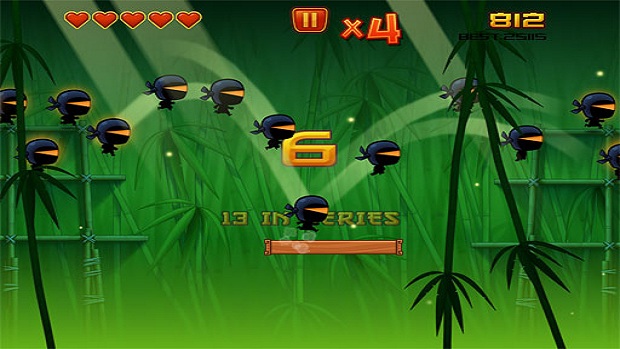 Cute, little ninjas. This has been something that many of us have wanted to see because let’s face it, the concept is too damn cute to ignore. It’s now finally happening thanks to Poland-based Alien Worm Studios with their upcoming game Ninja Pong.

Ninja Pong looks incredibly simple and addictive. You control a block similar to ones seen in many Pong-style games and make sure that those cute ninjas from the left make it to the right. During the game you’ll collect coins that can be spent in the Ninja Shop. I mean, come on, the Ninja Shop? Cuteness!

Ninja Pong will be available in the App Store on October 27 for the iPhone and iPad for $0.99. Those getting it on the iPad can get the HD version for $1.99. It has cute ninjas guys, how can you resist them?