Speaking at Tokyo Game Show this week, Koei Tecmo has announced that a new warrior will be joining the roster of 3D fighter Dead or Alive 6. Kunoichi Momiji is expected to land in-game as paid DLC as soon as September 19.

Momiji is the apprentice of DoA and Ninja Gaiden poster boy Ryu Hayabusa, and made her video game debut in 2008 Nintendo DS title Ninja Gaiden: Dragon Sword. Momiji is no stranger to the DoA Tournament, however, having featured in Dead or Alive 5 Ultimate. Momiji’s return to the ring is neatly timed to the 15 year anniversary of the Ninja Gaiden reboot. 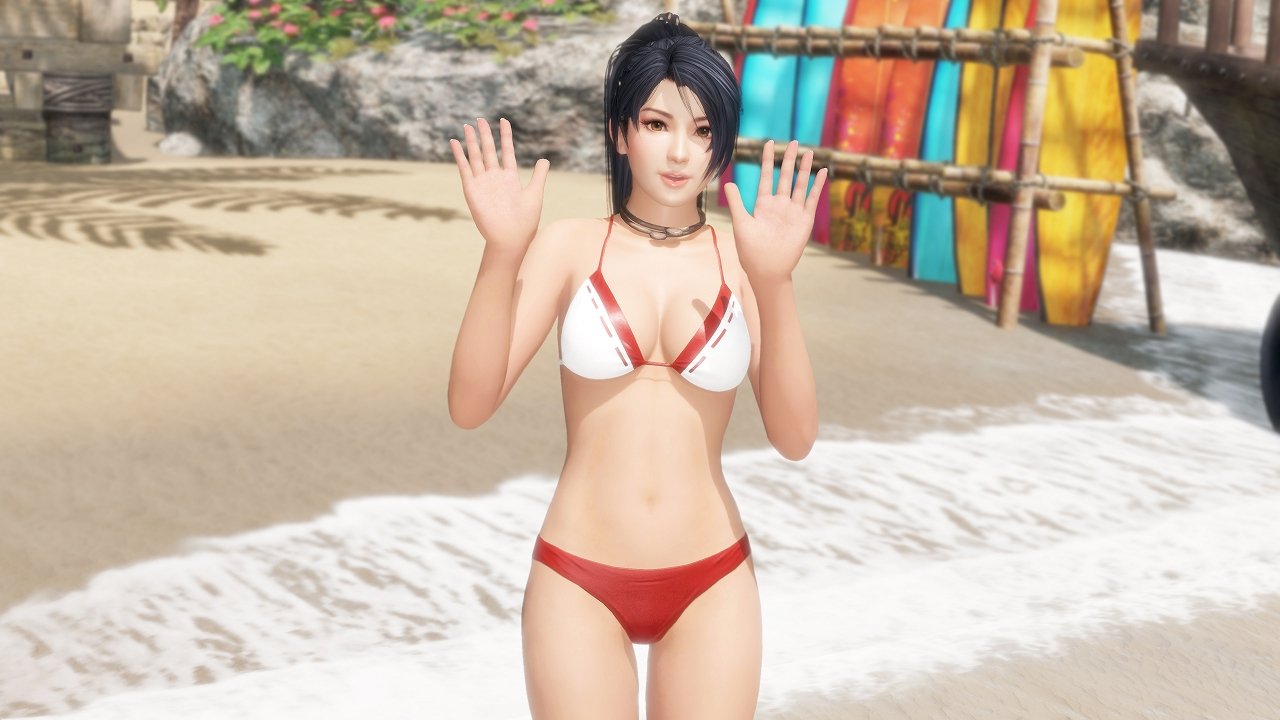 What’s a DoA character without a plethora of costumes? Fortunately, Momiji comes bundled with five outfits in keeping with the previous pirate, wedding, summer, and beach costume packs. Also arriving this week is the new “Morphing Ninja” set, outfits that turn gold once a fighter lands a taunt or their Break Blow. For full confusion, check out the catalogue at the end of the trailer below.

Fighters, Momiji joins the roster of #DEADORALIVE6 with new moves and new possibilities. Check out all the available game modes with her and to celebrate Ninja Gaiden’s 15th Anniversary, make sure you grab your favorite transforming Ninja Costume for your fighter September 19th! pic.twitter.com/BFjeNTQ1kH