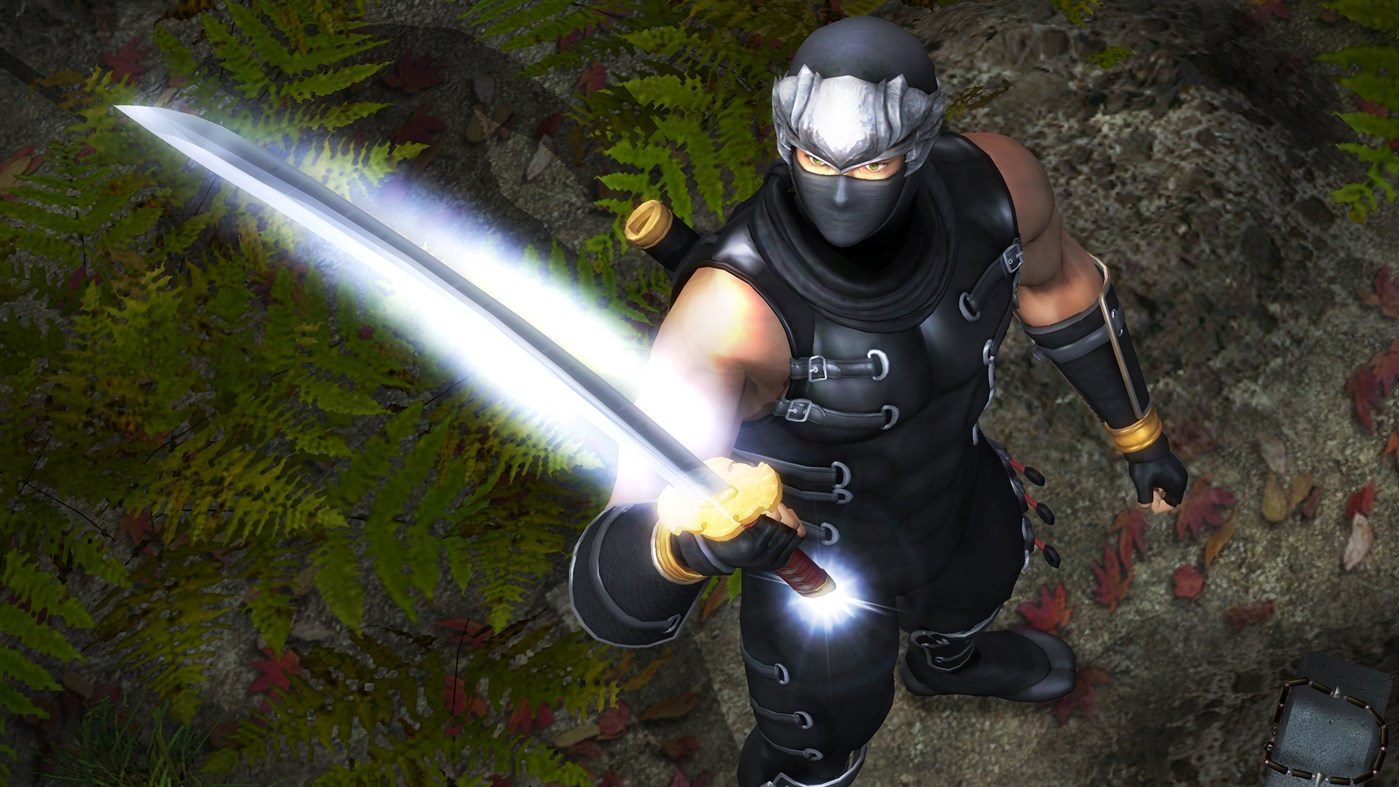 Revealed by the Microsoft Store

Thanks to the gift that keeps on giving (Microsoft Store listings), we now have a bit more info on Ninja Gaiden: Master Collection‘s technical specs.

The listing confirms that the game will feature 4K Ultra HD visuals, as well as “60FPS+.” That’s great news for any Ninja Gaiden purists, as they’ll probably want the game to favor the latter in any case. Still, both is good. Just in case the listing gets taken down, we’ve screencapped the pertinent parts below.

Note that while this technically only applies to the Xbox editions of the game, it stands to reason that the PS4/PS5 editions and the PC port will sport similar compatibility. 4K on the Switch though is probably not in the cards.

Note that the collection is still on track for a June 10 release, so we’re still a ways out. But really, a competent re-release of just Ninja Gaiden Black and 60FPS is all we need. The rest is extra.