Today on Inside Xbox, Microsoft confirmed a long-requested addition to the Xbox One backward compatibility list: Ninja Gaiden II! Not only that, but the brutal action game is Xbox One X enhanced, meaning you’ll get a higher resolution and pixel count if you’re playing on the beefed-up console.

I was just thinking about Ninja Gaiden II the other day in light of Sekiro. Part of me feels newly emboldened to beat up some ninja dogs, but another more grounded part of me knows that it’s going to be a long road ahead. I mean, it’s been a decade; I’m going to be beyond rusty. I’m already sweating!

If you’re feeling more optimistic about your odds, godspeed and remember to stay hydrated. 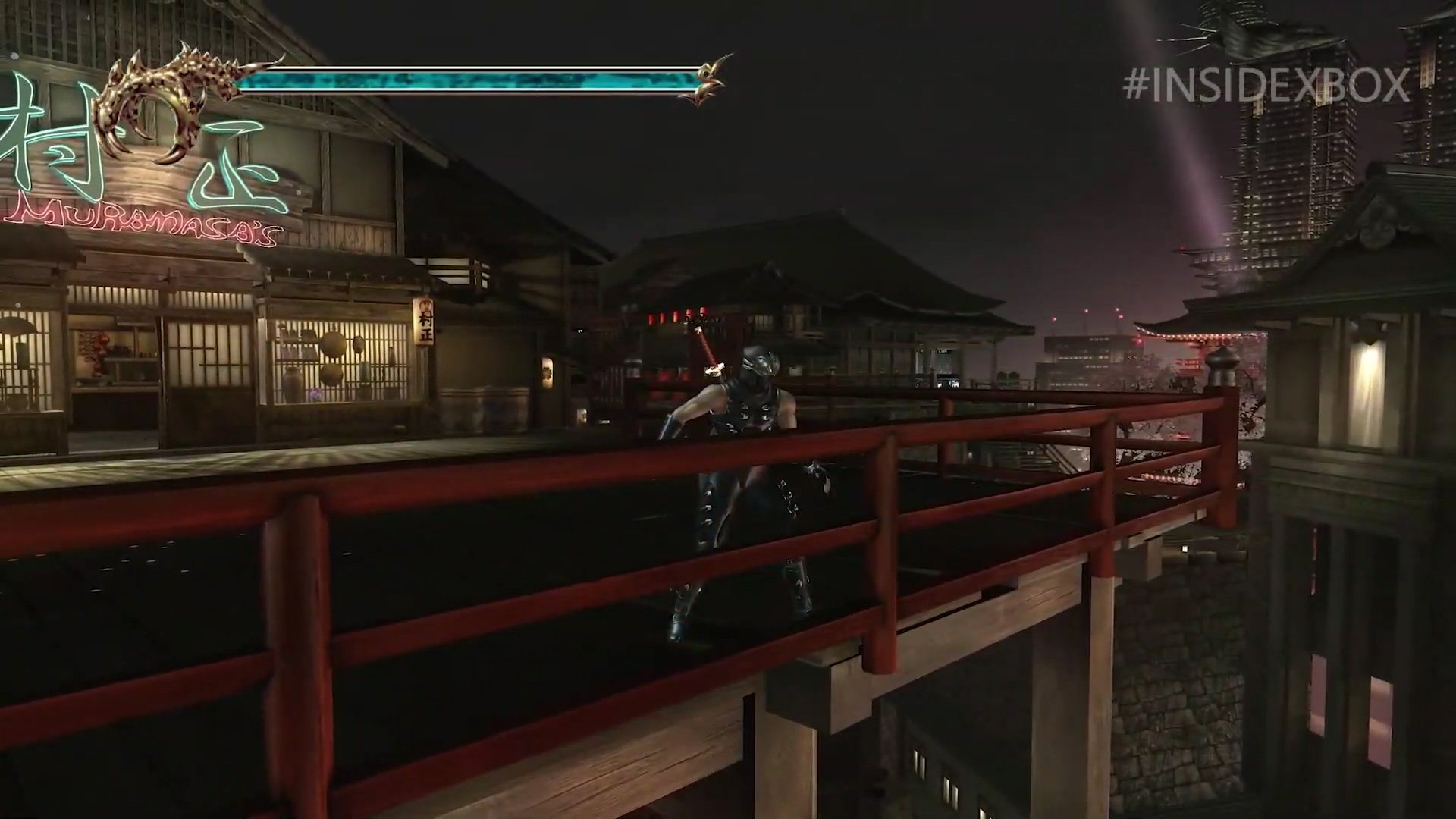 Alongside Ninja Gaiden II, Microsoft announced Xbox One X enhancements for five other backward-compatible Xbox 360 games. Are you noticing a trend here in the selection? What could it mean?

As always, you can use your old copies of these titles on Xbox One if you have ’em around.

This backward compatibility update should make certain circles very happy considering it’s targeting three passionate fanbases. Whether we get new entries in these series anytime soon or end up having to wait far longer than expected, it’s nice knowing we can effortlessly revisit the Xbox 360 lineup.

If it’s been a while since you’ve last checked in on the big list of compatible games, here’s something wild to note: nearly 550 titles in the Xbox 360 library are playable on Xbox One (and around 60 are Xbox One X enhanced). The original Xbox list is far less substantial – it’s been sitting at just over 30 supported games for a while – but I’m holding out for some power plays from Microsoft at E3 2019.