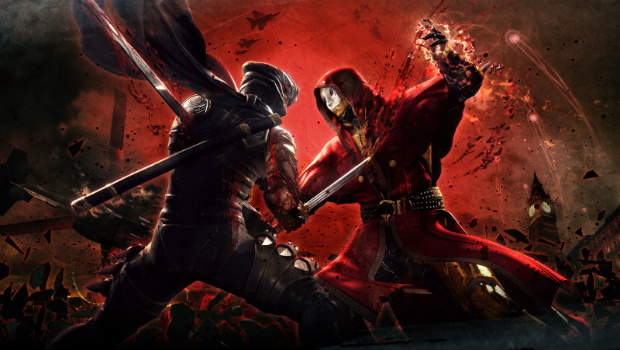 In a surprising move, Team Ninja are adding a new, easier difficulty mode to Ryu Hayabusa’s latest adventure, Ninja Gaiden 3. Players taking this route won’t have to worry about dodging or blocking most attacks as Ryu will do it automatically. This is being done to allow players to experience the story without becoming frustrated by the difficulty, according to director Fumihiko Yasuda.

We really wanted to flesh out the story this time around, so we wanted people to enjoy that story and get used to the game as it is. In the past the games were really hardcore and we couldn’t get the players to stay with us and complete the game.

Yasuda also talks about redefining Hayabusa and exploring the man under the mask. It certainly seems like the team is taking the franchise in a whole new direction with Itagaki no longer at the helm. Ninja Gaiden and Ninja Gaiden 2 remain two of my favorite action games but I honestly couldn’t tell you a thing about the story. I can’t imagine anyone playing these games for their narratives. However, this might change with the third game. It’s certainly going to be interesting to see how these additions will affect the gameplay.

Fans of the previous games’ challenging difficulty haven’t been forgotten, though. Ninja Gaiden 3 will still have a “super hard” difficulty mode and will retain the hardcore aspect of the franchise. If Team Ninja does manage to create an interesting and memorable story and maintain the same level of polish, challenge and fun from the previous titles then I’ll be ecstatic. Here’s to hoping it doesn’t end up schizophrenic.