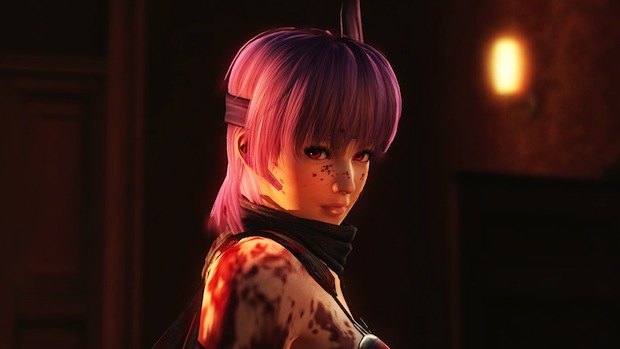 Ninja Gaiden 3: Razor’s Edge will be released alongside the Wii U on November 18. This version of the game contains several Wii U exclusive features, including a new battle system and online multiplayer modes. Here’s what you can expect in Razor’s Edge:

This is definitely on my launch day list. What about you?