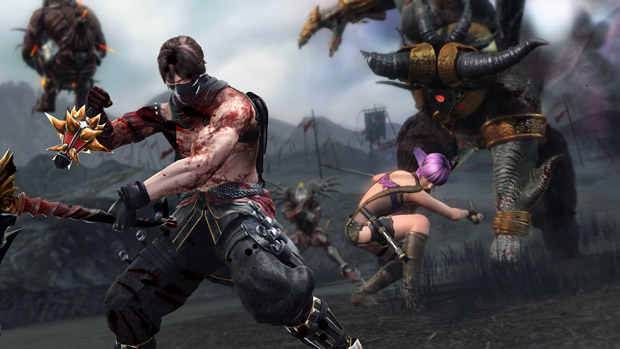 Dismemberment is back on Xbox 360 and PS3

The recent retailer listing for Ninja Gaiden 3: Razor’s Edge on PlayStation 3 and Xbox 360 was correct, unsurprisingly. Tecmo Koei has confirmed these ports as legitimate and announced a planned retail and digital-distribution release for April 2, 2013 in North America and April 5 in Europe. That was fast!

These versions will pack in paid downloadable content from Ninja Gaiden 3 in addition to a number of attempted fixes that we found to be not enough for the previously exclusive Wii U release, at the end of the day. I’m not entirely sure who keeps buying all of these Ninja Gaiden re-releases, but they must be having the time of their lives.