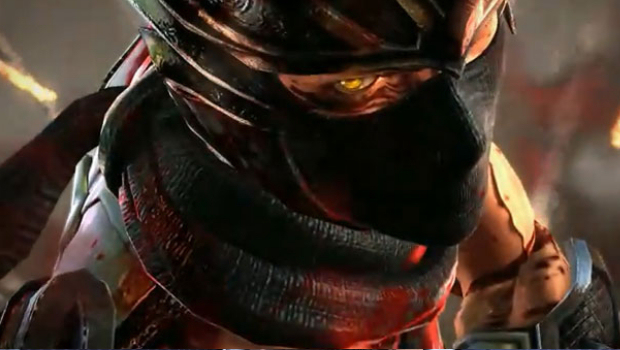 [Update: I’ve been informed that the passes will go live for the PS3 version between 2pm and 5pm PT. Tecmo Koei is currently trying to hear back from Microsoft about the Xbox 360 version. Apparently they were supposed to be ready for validation yesterday, but obviously aren’t.]

All morning, I’ve been trying to redeem my online pass for Ninja Gaiden 3, only to be told the code is still invalid. It seems I’m not the only one, either. Fans who bought the game between midnight and now are unable to access the online portion of the game, as the online passes do not work.

This is true on both the PS3 and Xbox 360 versions of the game, so it’s not just a case of the PlayStation Store needing to update. Interestingly enough, you can buy a working code from the Xbox Live marketplace, which seems to indicate the ones packed in with the game are all broken.

Fans have been pestering Tecmo Koei on its Facebook page and Tweeting about the issue, but the publisher has not addressed the situation yet.

This is yet another reason why online passes are total bullshit. I don’t trust publishers to be competent enough to handle them correctly. If you’re going to lock paying customers out of content until they prove their loyalty with a stupid code, you should at least make sure that shit works as soon as you start selling the fucking thing.

In any case, our review is going up as soon as the codes work. It’s highly unlikely the lobbies are even populated while those who bought the game new wait for their damn codes to function.