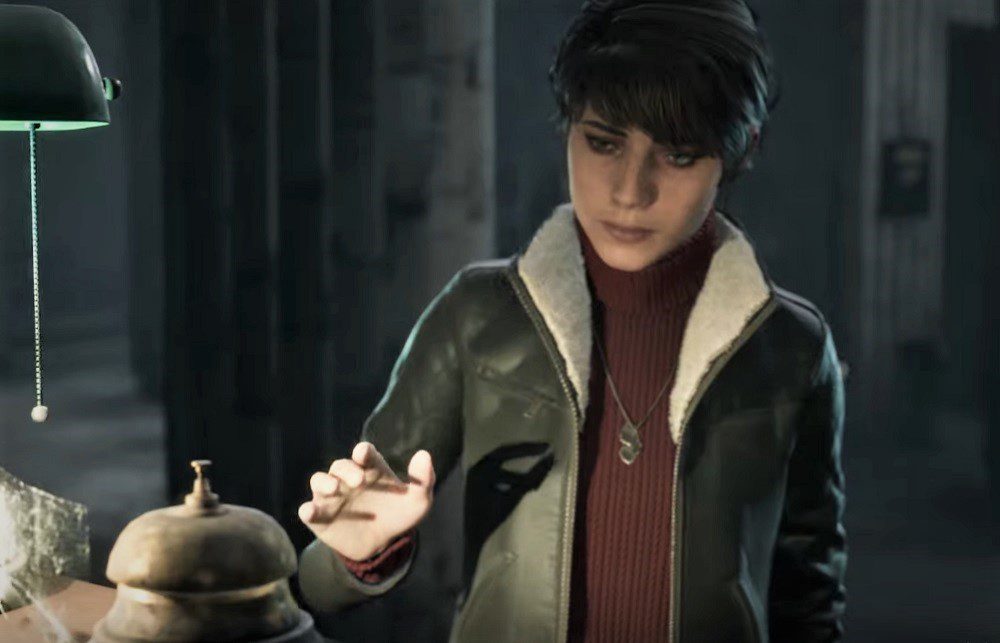 The method behind the madness

We are less than a week away from the launch of Bloober Team’s psychological horror title The Medium, which launches January 28 on PC and Xbox Series X. The studio has released an interesting behind-the-scenes video, offering some insight on the making of the creepy adventure game.

Titled “9 Uncanny Facts,” the five-minute video has Bloober Team’s community rep Michal Napora guide through a selection of fascinating tidbits behind The Medium‘s creation. The titular facts pertain to the title’s early conception as a Nintendo Wii U release, to the process involved in creating its unique twin-worlds, and the actors and artists that will bring life to The Medium‘s weird world and cast of characters.

Note: Those wanting to go into The Medium free of all context might give this video a miss.

Among some interesting footage taken from The Medium’s earlier builds, as well as video taken from its mo-cap and voice-over sessions, we learn that the game will last roughly 8-10 hours, featuring somewhere in the region of 90 minutes of narrative cutscenes. Napora also gives us a heads up that The Medium is packed full of secrets, including references and Easter eggs related to Bloober Team’s back catalogue, so studio fans should keep their eyes peeled for those.

Not my eyes though, as they’ll remain safely hidden behind a cushion.