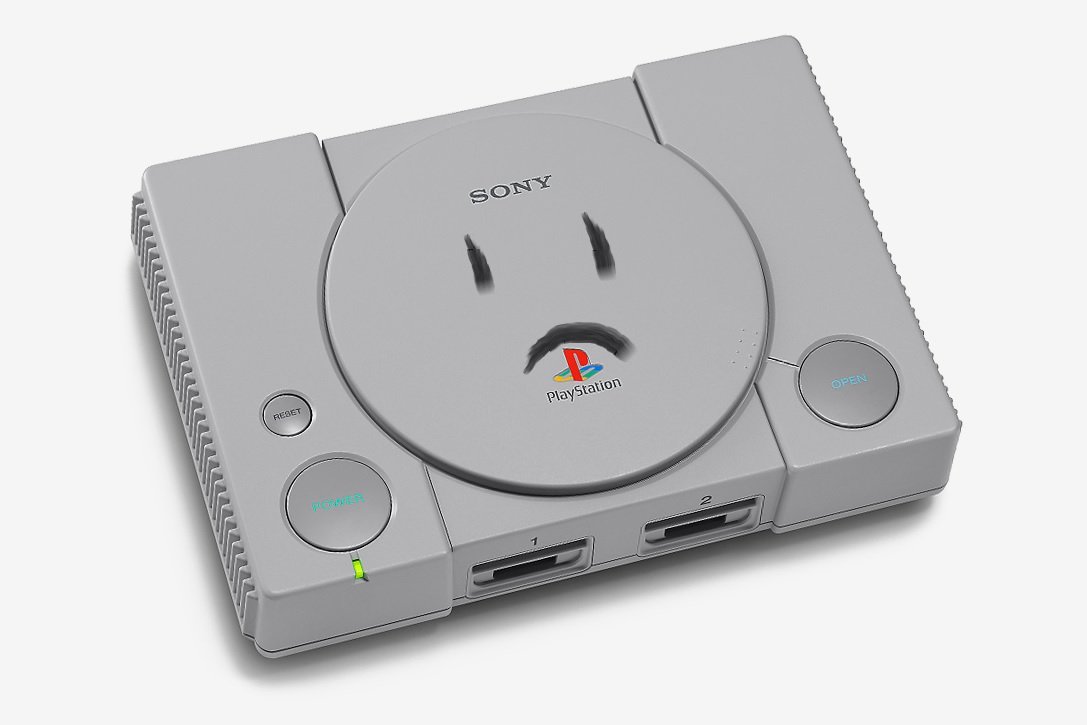 With the PlayStation Classic coming out next week, Sony has unveiled a few more details about the miniature console. The game selection could be considered divisive, but the real problem is going to be playback on the machine. According to a recent PlayStation blog entry, the Classic will be utilizing the PAL releases of nine games in every region.

For those unaware, the PAL standard runs at 50 Hz as opposed to the NTSC standard of 60 Hz. This typically means games run at lower framerates to match the European standards of the time. This was a problem with PS2 games released on PS4 in Europe (where Sony has uploaded PAL releases). The upgrade to HDTV should have eliminated this regional discrepancy, as it defaults to 60 Hz for every region, but I’m guessing the worldwide launch forced Sony’s hand with European countries.

The following games will be using PAL versions:

The worst offender has to be Tekken 3. Fighting games live or die on their performance and having the title running at a five to ten frame difference can make it pretty unplayable for some. I also question the choice to use the PAL version of Jumping Flash, which requires smooth movement to prevent dizziness.

Whatever the reason, just be aware that around 45% of the game selection won’t play as you remember it (unless you’re from Europe).