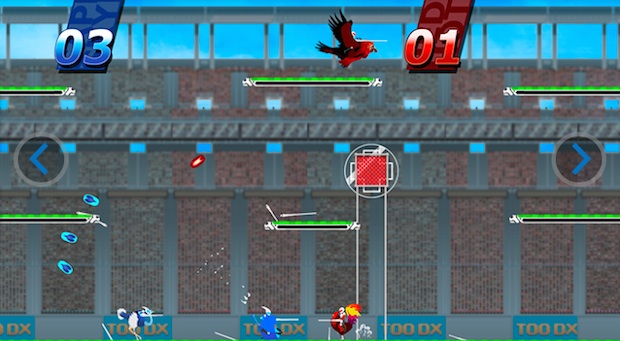 New Nintendo indies to be shown at IndieCade

The list of new Nintendo independent games to be shown at IndieCade that we received this morning? Great. Great news. But I’m more hung up on the title of the press email that Nintendo sent out:

Ha! I love it. No shame. Own that, Nintendo. Like this:

“Nintendo has always supported creativity and innovation in video games,” said Steve Singer, Nintendo of America’s vice president of Licensing. “These Nindie developers are currently making some of the most exciting and imaginative games out there, and Nintendo is pleased to offer them multiple platforms to bring their creative ideas to life.”

IndieCade kicks off this week in Culver City, California, and Nintendo is bringing a ton of independent games for Wii U and 3DS to show off there. Nindies — Nintendo independent developers — will be in attendance to share their games and experiences with event goers.

The show will be a first hands-on opportunity for many of the titles (listed below). Our own Jonathan Holmes has played Sportsball already, saying that it is pretty great. “Like four player Joust but with balls,” he said.

Aside from this showing, Nintendo will also host a Nindie dev panel on Saturday called “Nintendo Do’s and Don’ts: A Developer-Focused Conversation.”  They’ll also participate in IndieCade Night Games with multiplayer tournaments for some of the new titles, including Sportsball.

Wii U and Nintendo 3DS