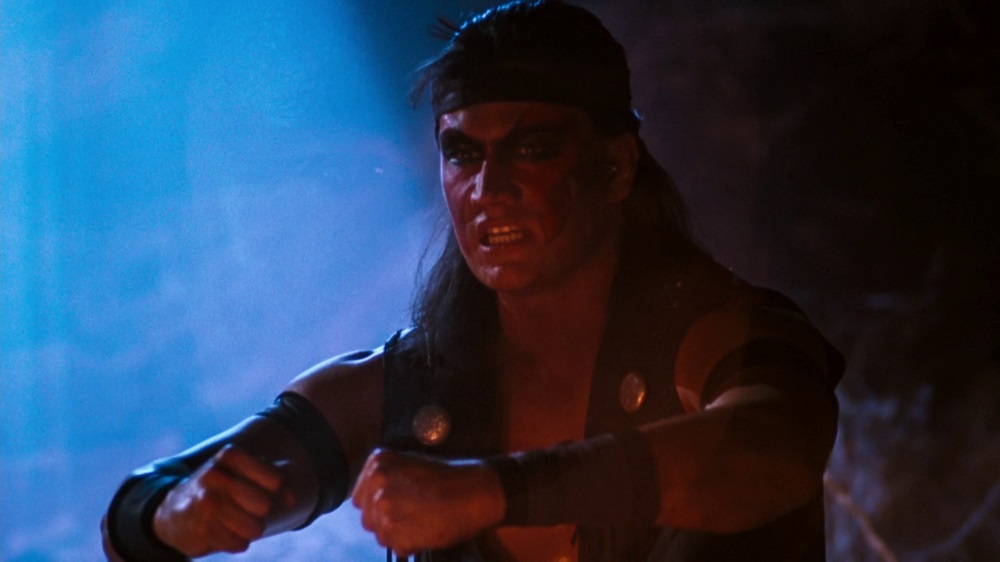 NetherRealm Studios has released the second DLC character to the roster of its gruesome fighting sequel Mortal Kombat 11. Nightwolf, last playable in 2011’s Mortal Kombat, is available for Kombat Pass owners now, and will be available to purchase next week for all players.

Making his debut in 1995’s Mortal Kombat 3, Nightwolf (Grey Cloud) is a Native American shaman who steps up to the plate when Shao Kahn and his forces invade Earthrealm. Chosen as one of humanity’s defenders, Nightwolf is also one of the few human characters in Mortal Kombat who had a semblance of direct contact with the gods, and would call upon his own spirits and deity’s to provide him will powers in battle. Nightwolf was killed when he sacrificed himself in order to end The Great Sindel Massacre of 2011.

Although MK 11 Nightwolf retains many of his classic attacks, including his spirit bow, projectile-reflecting aura and frustratingly fast shoulder tackle. he is also able to call upon spirit animals to buff his offensive capabilities, and is already proving to be quite the monster in mid-screen. Though most NRS characters prove formidable at launch, it will be interesting to see how Nightwolf settles into Mortal Kombat 11 in the coming weeks, and whether he takes a hatchet to the game’s tier lists.

As a fun side addition, Kombat Pass owners get a bonus costume for Sonya Blade, recreating the classic look sported by motion capture actor Kerri Hoskins in MK 3.