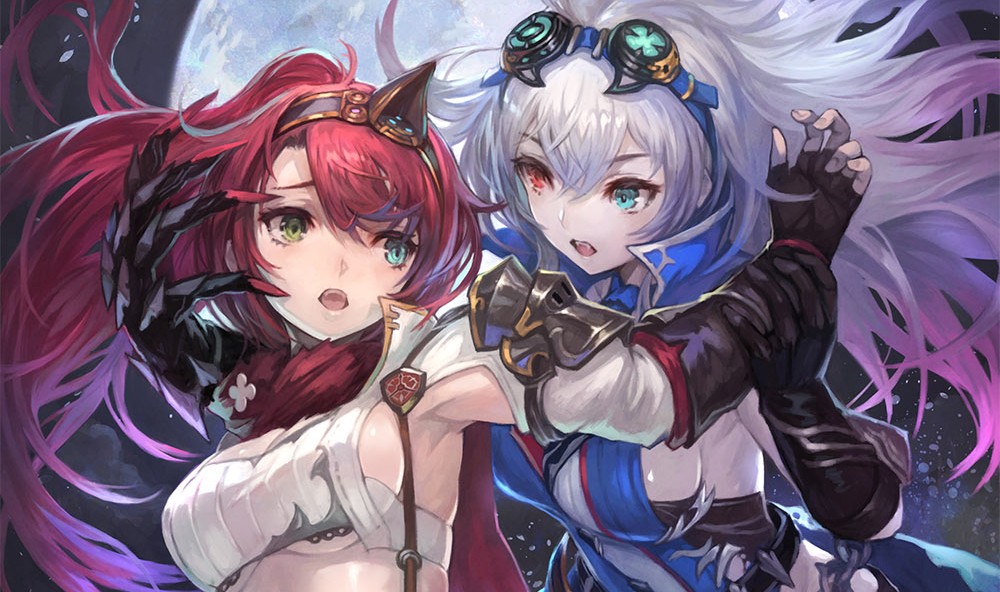 Koei Tecmo have released an action-packed trailer for their upcoming and succinctly titled Nights of Azure 2: Bride of the New Moon. Continuing the story of the day vs night war between humans and demons.

After the game’s heroine, Aluche, is killed whilst safeguarding her friend Liliana’s passage to a sacrificial rite, she is resurrected in the form of a half-demon. Struggling to cope with her rad new monster-skills, Aluche reunites with her childhood friend Ruenheid, and together the pair sally forth to rescue Liliana from the clutches of the sinister Moon Queen.

Whilst on the perilous journey, Aluche and Ruenheid will form allies with demons and humans alike. Working with these characters will form ‘Lilies’ allowing for powerful and previously unattainable attacks in battle.

Players who pre-order the game will receive an alternate outfit for Aluche and a starting pack of three Servans; associates to help you in battle. There will also be a limited edition box-set available directly through the NIS Europe online store. This will include a hardcover art-book, three cloth posters, and a soundtrack CD. It is available for pre-order tomorrow.

Nights of Azure 2: Bride of the New Moon is coming to PS4, PC and Nintendo Switch on October 24.