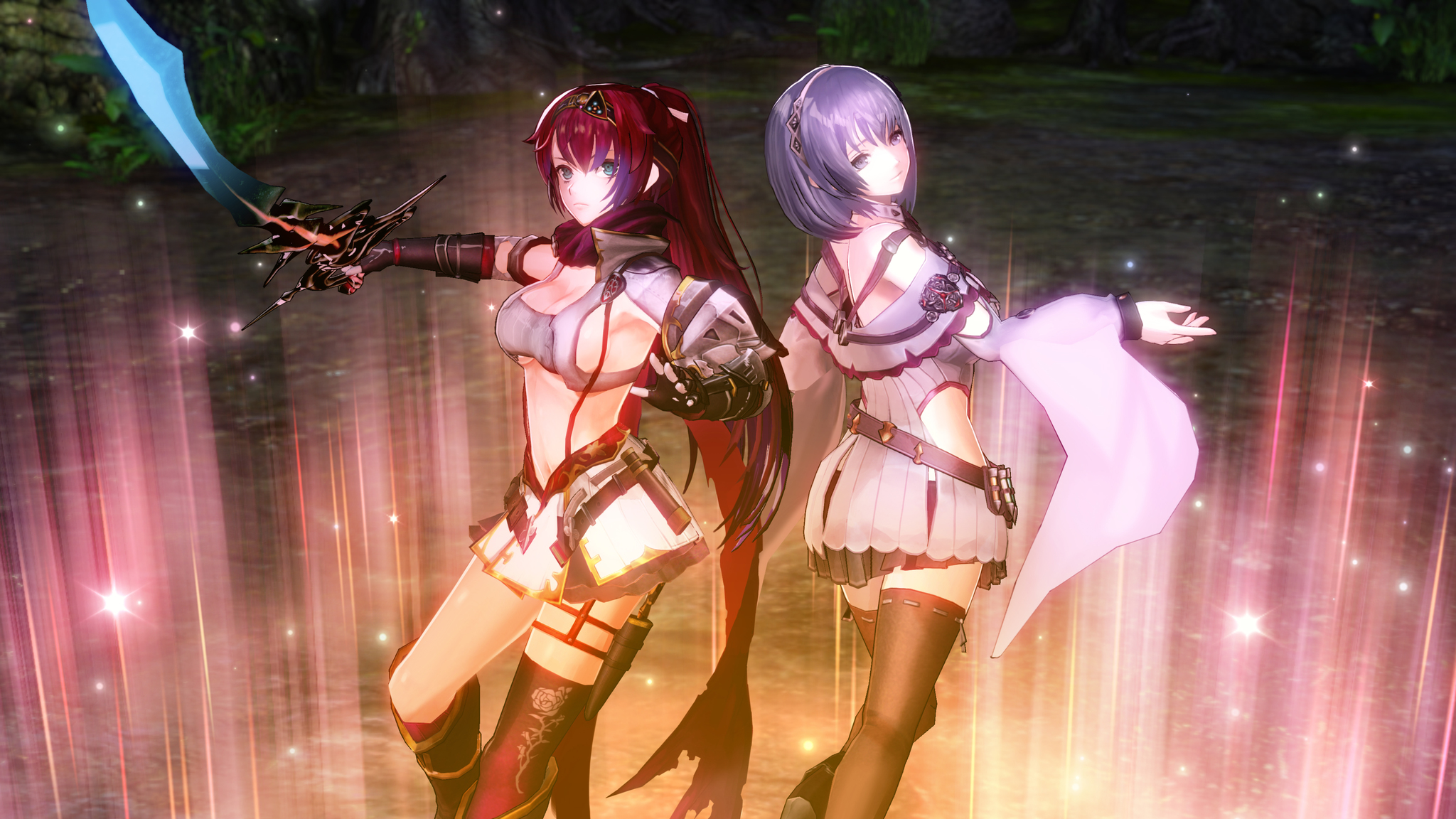 Koei Tecmo has revealed today that Nights of Azure 2: Bride of the New Moon will be heading to North America on October 24 and Europe on October 27. The game will be releasing on the PlayStation 4, PC, and will be the company’s first title on the Nintendo Switch outside of Japan. Unfortunately, much like with the first Nights of Azure, the Vita version will not be receiving an international release.

The publisher gave a brief overview of the plot, which reads like someone new to the series should be able to jump straight in without playing the first game.

Nights of Azure 2: Bride of the New Moon takes place in a fictional, demon-ridden Western European city towards the end of the 19th century. The story focuses on a knight protector named Alushe and her two childhood friends – Liliana, a kind-hearted priestess, and Ruhenheid, a holy knight of the Lourdes Order. While guarding Liliana, Alushe is ambushed and killed only to later awaken as an artificial half-demon at the hands of the New Curia, a religious organization with dark ties. In the company of a variety of unlikely allies with their own pasts and agendas, Alushe’s strong desire to save Liliana gives her the strength to scatter the shadows shrouding the world and motivation to uncover the shocking truth behind the mysterious Queen of the Moon.

Our very own Kyle MacGregor reviewed the original game last year. Giving the game a 5/10, he summarized his experience and thoughts on the game as “Anything it gets right or does adequately enough is countered by a pitfall or something lackluster. It’s perfectly functional and seems to do what it wants to do, it’s just a pity none of those things are particularly exceptional in any way.” Hopefully the sequel builds upon what the first Nights of Azure did well, and fixes what held the original game back.