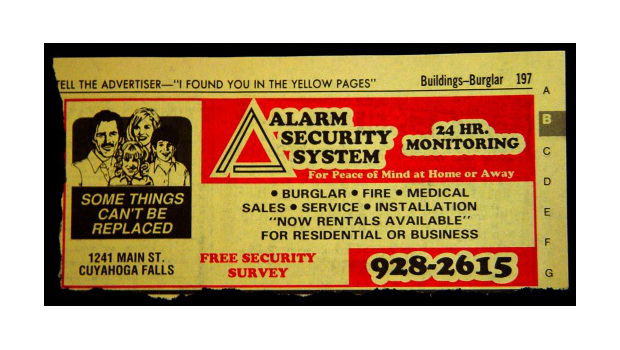 A week and a half ago on Sup Holmes (now on iTunes) we were lucky to snag Jason Rohrer (Primrose, Sleep is Death, Inside a Star-filled Sky) on the cusp of the release of his latest game, The Castle Doctrine (out now, 25% off for a limited time).

We talked about what it’s been like to live in “the pixelated shadow” or Passage (the game that first put him on the map), the process of putting out Diamond Trust of London (the world’s first fan-funded DS game), his file sharing software Mute (downloaded over one million times as of 2008), the urge to create a game that equals the incredible experience of having a real conversation, what motivated him to make a game about feeling awful and being awful (my words, not Jason’s), and a lot more.

The Castle Doctrine was born of contemplating society’s expectations, masculinity, physical vulnerability and how being threatened changes us. In a lot of ways, it’s the perfect game for this age of internet flame wars — where millions of people people take to their online portal of choice everyday to defend their own metaphorical “castles” (their identified gender group, political party, favorite videogame console, etc.) while working hard to tear down the “castles” of others. It’s something most of us have done at some point or another, even though we may not like that about ourselves.

Thanks again to Jason for joining us on the show, and come back this Sunday at 1pm PST/4pm EST when we welcome Cardboard Computer (Kentucky Route Zero) to the program. It’s going to be thugnificent.