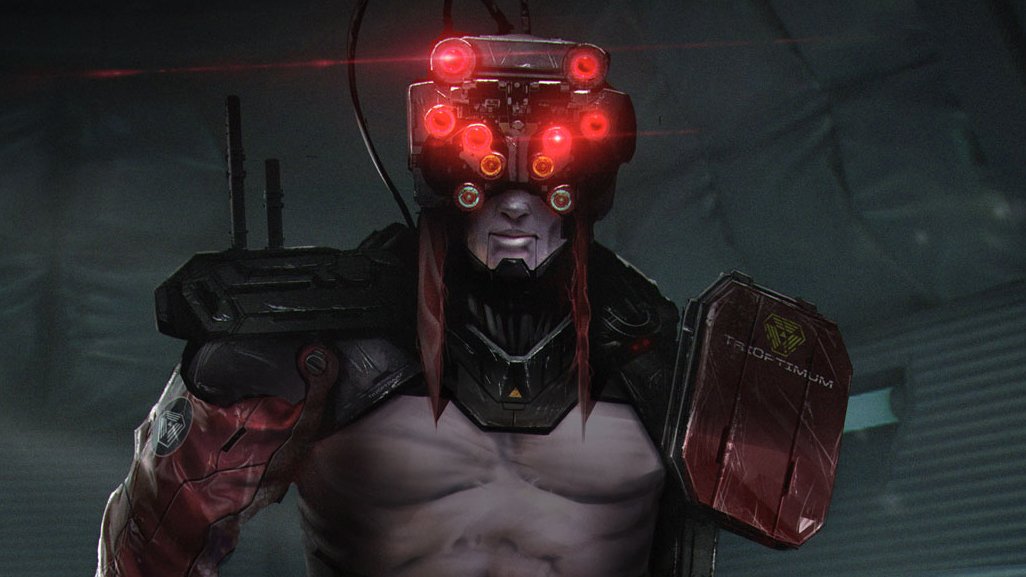 After many a delay and years of waiting, Nightdive Studios’ System Shock remake has finally resurfaced. A new 20-minute video was uploaded to the official YouTube channel and it gives us a look at a more complete version of the Medical Bay level of the game. This is the introduction to the original, so you can watch without fear of seeing late game spoilers.

With the gameplay reveal of System Shock 3 and now new footage of this remake, it’s a great time to be a fan of the series. I had originally played System Shock 2 years ago but never got a chance to try the original until Nightdive released its excellent System Shock: Enhanced Edition port. I fell in love and almost prefer it to 2. This remake looks incredibly faithful to the original game and that has me very excited.

While I wouldn’t want Nightdive to rush anything, I do hope we can get our hands on this remake soon. It seems like forever since that demo was released and I’d really just like to get some of that classic first-person adventuring going. I suppose Prey will have to hold me over.