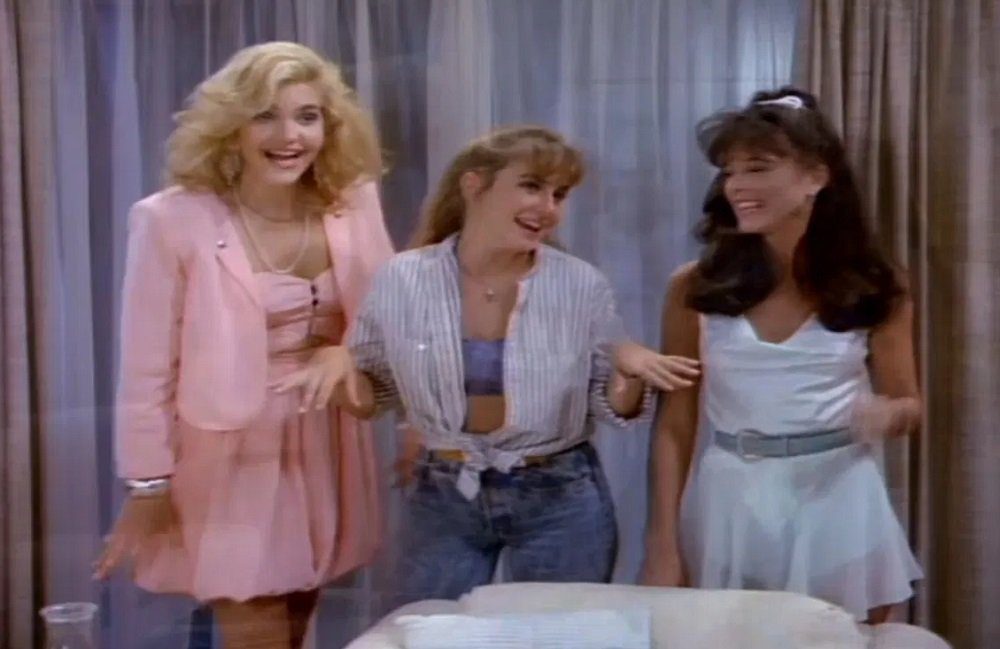 Yeah, I get it. Just like me, you’ve worn out your long-cherished copy of Night Trap for the Sega CD. It was always going to happen. After all, that disc is now pushing 30 years old, and the glue they used to stick those layers together back then only holds for so long – you should see the state of some of my laserdiscs.

But never fear, Limited Run Games is here. Today, the boutique retailer has opened pre-orders on a new pressing of both Night Trap and another Digital Pictures release, Ground Zero: Texas, specifically for use with original Sega CD hardware. Not only that, but rich kids who have splashed out on a Sega 32X will be pleased to hear that both titles are also being made available for the tower of power that is the Sega CD 32X.

Both Night Trap and Ground Zero: Texas are region-free, and will work on original Sega CD and Sega CD 32X hardware from all territories. Fans can pick up either title – complete with retro-style packaging, for around $40 USD. Additionally, both titles are available in Premium Edition format, complete with soundtrack CDs and various items of merchandise for around $70-$90 USD. Pre-orders are open now at Limited Run Games and will close on February 21.

For those keeping up with modern technology, also available for pre-order is a physical edition of Screaming Villains’ upcoming PS4 remaster Ground Zero: Texas – Nuclear Edition. But, to further clarify, all other listed items are for new pressings of Night Trap and Ground Zero: Texas designed specifically for use on original Sega CD/32X hardware. So go grab a replacement before your original disc dies for good…

Actually, better bag four. Just to be on the safe side.