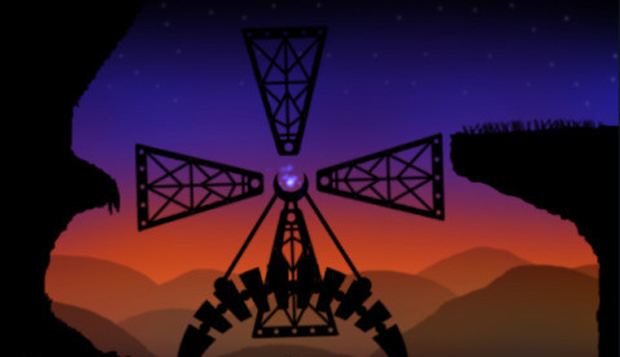 [UPDATE] Added a newer, better video. Thanks for the tip, Atreus!

This just in; Nicalis has announced the release date for Night Sky via Twitter. It looks like the game will be coming out next week — January 6th to be precise. Talk about going from zero to sixty. I think this is the first thing I’ve heard about the game all year. I’m glad it’s finally coming out though. From what I’ve seen, it’s a pretty, good time.

Still no word on if-and-when the game is hitting WiiWare as previously planned, or if like so many other initially announced WiiWare games, that port is on permanent vacation. Also no word on when La-Mulana (also published by Nicalis) is making it to WiiWare either. I feel like I’ve been waiting for that one for years. It would have made my most wanted Wii games of 2011 list if I had more confidence in the game’s presumed 2011 release date.

That’s typical of Nicalis; to leave us wanting more, and with more questions than answers. That’s just one of the many ways that Nicalis is the videogame industry equivalent of Treasure of the Four Crowns; wonderful, unpredictable, but so hard to read.