Because sleeping in a coffin is boring

News about World of Darkness has been predictably scarce: the CCP-developed MMO, based on White Wolf’s Vampire: the Masquerade license, is still in early development, with no release date in sight.

When I sit down to interview senior producer Chris McDonough, he warns me right away that very little is set in stone, describing the press as “a machine that needs to be fed once it starts.” 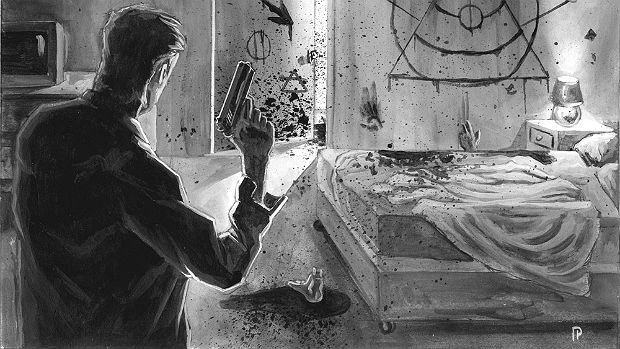 “We went through a lot of iterations on that,” he explains when asked if World of Darkness would feature a day-and-night cycle. “At this point, we’re pretty settled on it being permanent night.”

Vampire: the Masquerade and its first videogame adaptation — Nihilistic Software’s Redemption — both included sunlight mechanics, but Troika’s more recent game, Bloodlines, did not. Whether or not fans expected daytime portions of World of Darkness may depend on when and how they became familiar with the franchise.

While McDonough and his team experimented with sunlight, though, the idea quickly broke down. “The gameplay that surrounded making the transition [from night to day] was very convoluted,” he says. “What could players do during the day? And how long did it last?”

The implementation for one play was problematic enough, but the idea quickly ballooned to reveal more issues, like time zones. “So when is it day and night, and for who? If it happens on a fixed schedule, does that mean that if I live in Russia, it’s always day?” he asks, noting the large Russian contingent in EVE Online, CCP’s well-established flagship space MMO.

“Maybe it’s always day time when I’m available to play, so I don’t want to,” McDonough continues, rattling off a long string of unwieldy hypotheticals. “Or maybe I have to play this other character because we have alternate characters during the day.” 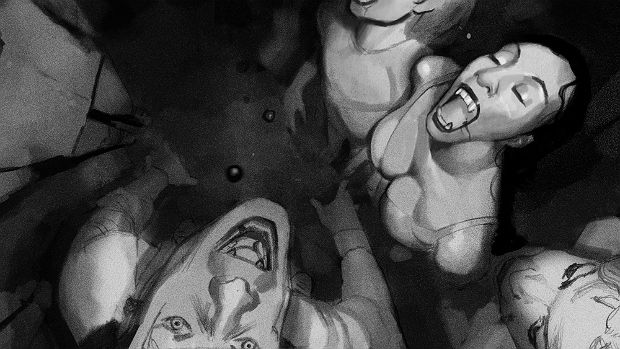 One workaround might be to corral the user base into different servers or realms, a common practice in other MMOs. If CCP could reasonably assume that every player on a given server lived in the same area, a more workable day-night cycle might have been possible.

But World of Darkness, like EVE Online, is what CCP calls a “single-shard” game. That is to say that every player in the world will connect on one gigantic, persistent server.

The thinking goes that with enough people in one on-going virtual world, drama, loyalty, politics, betrayal, friendship, treachery, and ambition should develop on their own, little bits of human nature enabled and nurtured by a few game mechanics. With no other server to offer safe haven, good and bad deeds alike will — at least in CCP’s estimation — carry more weight.

Designing an entire batch of secondary mechanics for sunlight-averse vampires is tricky enough, and McDonough’s hypothetical Russian player doesn’t help matters much. However, it’s not just that accommodating worldwide time zones is difficult, it’s that not accommodating them would violate the design ethos that governs everything CCP makes, from EVE Online to World of Darkness.

“It’s called World of Darkness. It’s a game about vampires,” McDonough says, bringing the conversation back to the ground.

“Ultimately, it became very convoluted and required a whole host of different systems that we felt was too complicated,” he continues. “People want to play their vampire and, you know, it’s the World of Darkness. That’s really what it’s about. That’s the mood and tone.”