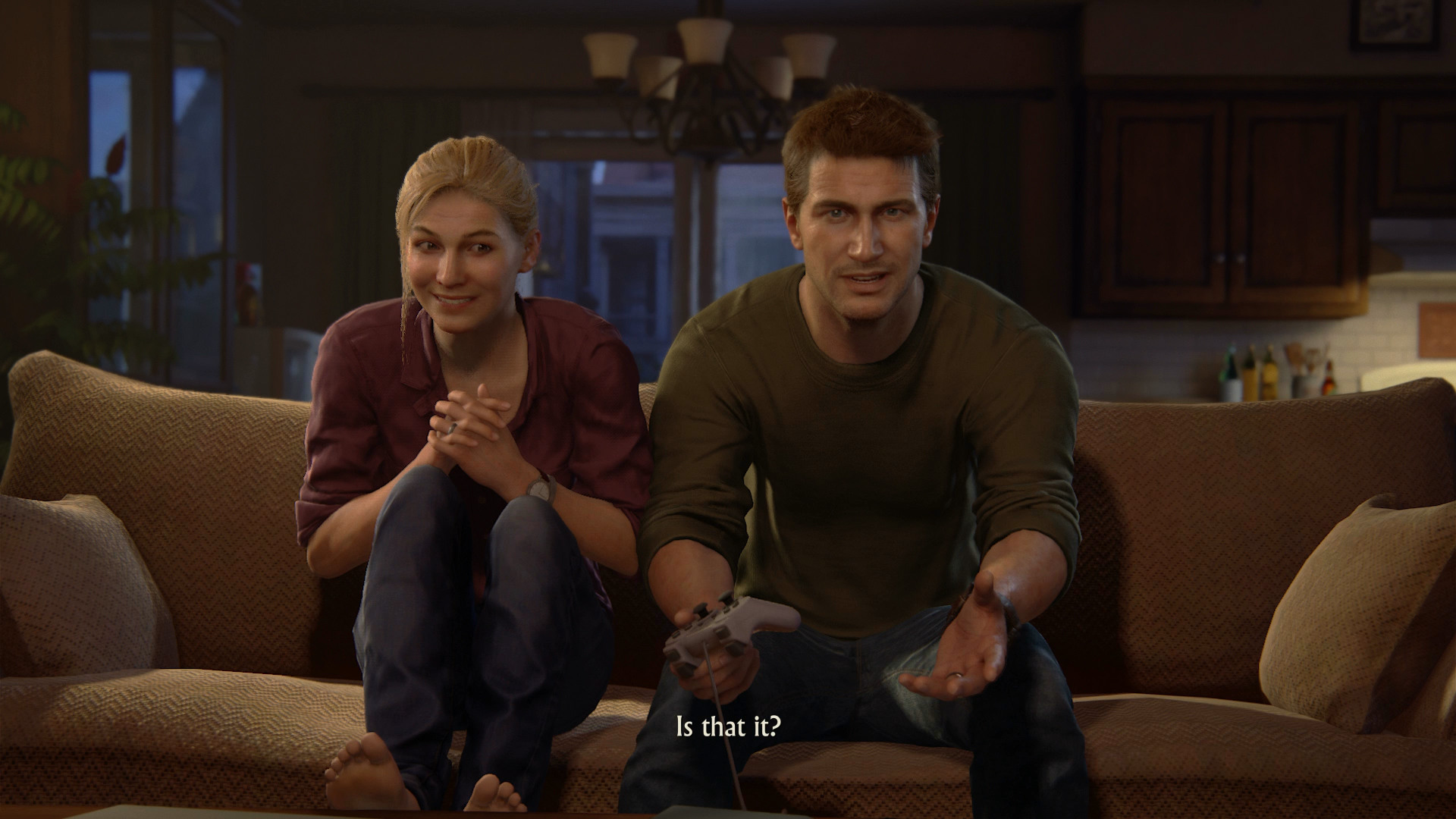 What was originally a semi-interesting Mark Wahlberg “family driven” drama from the mind of David O. Russell was dragged through development hell, and is now subsequently back from the dead. The project of course is the Uncharted movie, which has been confirmed and de-confirmed for years now — but according to Deadline, it’s getting fast-tracked with director Shawn Levy.

Levy has had a relatively successful career spanning two decades with safe family comedies like Cheaper by the Dozen, Night at the Museum, and Pink Panther, making him a pretty bankable director and an obvious choice for Sony Pictures to ensure that they at least make their budget back.

This hasn’t been fully confirmed by Sony or Levy (nor has the obvious choice of Nathan Fillion as Drake), but then again, this is just another stop on the emotional roller coaster ride that is this film.