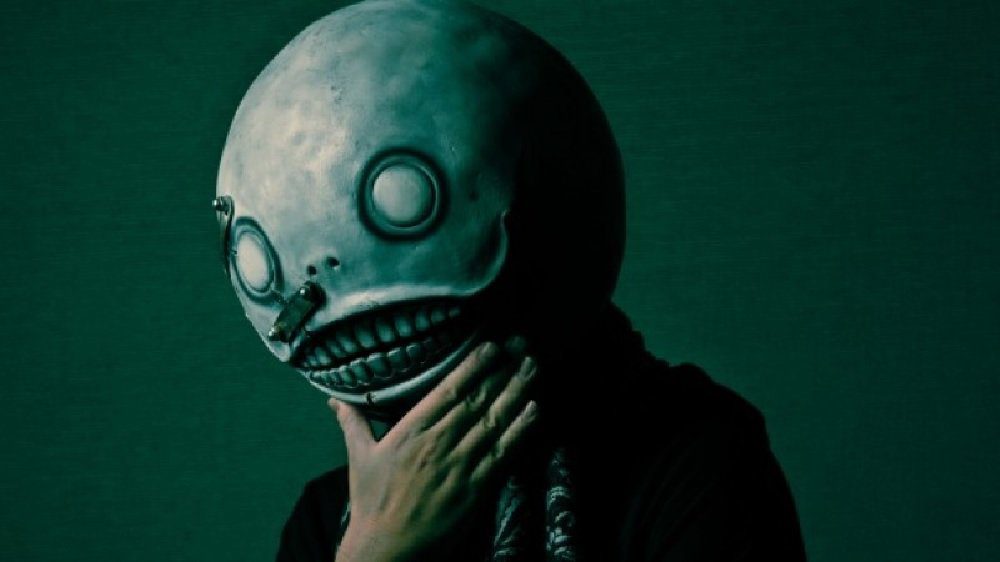 As opposed to all those ‘normal’ games he directs

Speaking in an official NieR Replicant live stream yesterday, the eclectic game designer revealed that he was already hard at work on a “somewhat unusual game” – a project he described as “off-beat” as well being both “nostalgic and new.” Perhaps most bizarrely of all, Taro teased that he has no idea how to get people to play the new title, despite being told by his team that the game is a guaranteed best-seller… Ok.

The confusing non-explanation is pretty much business as usual for the 50-year-old industry veteran, who is known for his eccentric personality, oddball sense of humor, and creative mind. Despite the lack of clear information presented by Taro, it appears that said project is definitely planned for public release as a digital-only title, with more information coming in the very near future… or should that be the very NieR future?