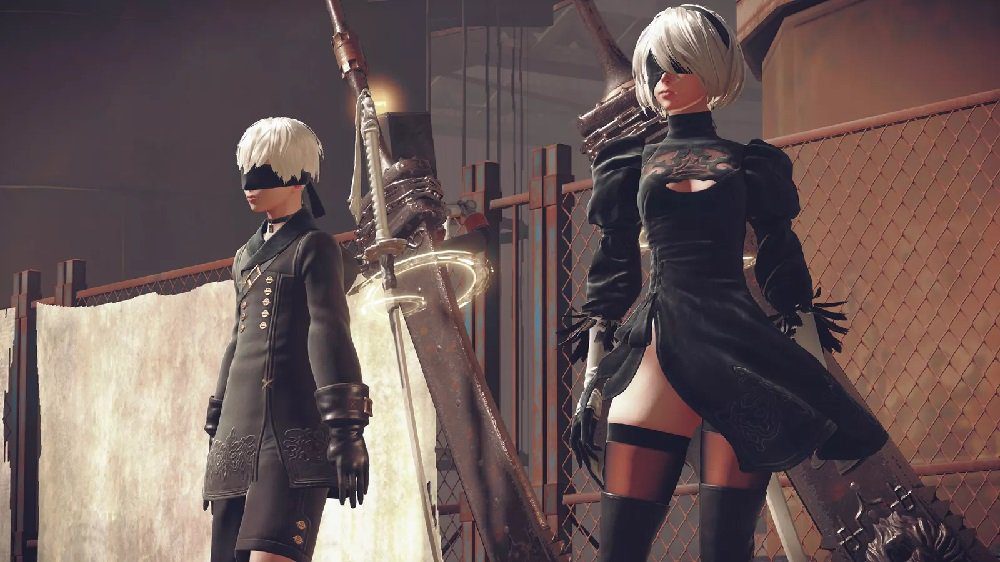 Although Saito expresses candid regret at one project

Developers Yoko Taro and Yosuke Saito, best known for their work on the dramatic adventure franchise NieR, have announced that they are currently in the process of creating two brand new titles, one of which Saito appears to have serious regret about adding to his resume.

Speaking during Famitsu’s “Games Industry Chit-Chat 2020 Year-End Party” live stream, the pair told a tale of how the two mystery projects came about, with Taro forcing Saito to sit through an hour-long presentation in order to agree to making one of the titles in particular. While Saito eventually came on board, he still displays open reluctance, suggesting during the stream that he’d rather just bail on the project and leave it entirely to Taro. Curious.

No specific details were revealed about either game, with no clues offered to titles, branding, genre, platforms, or release date. But it must be said that convincing a colleague to work on something they adamantly don’t want to work on sure makes for a teasing and interesting way to announce your new wares. Should these two titles come to fruition, we’ll no doubt be hearing more about them soon. For now, it’s all over bar the guesswork.