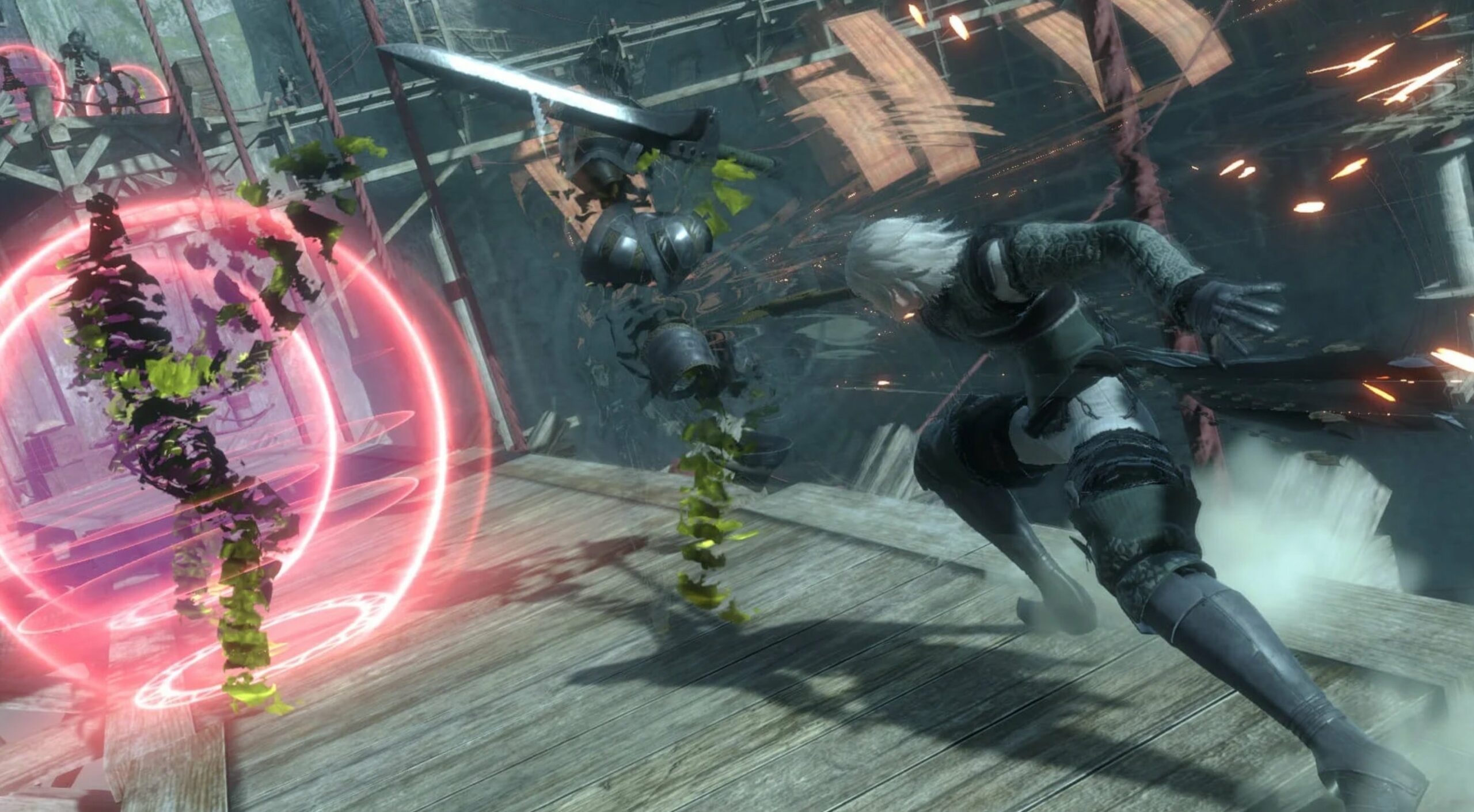 Ha! Even the “gone gold” announcement for Nier Replicant is sufficiently Nier-like.

The game’s producer, Yosuke Saito, took to Twitter to confirm the news, noting that Replicant‘s new release was completely ready to go and went gold. In fact, they note that it had gone gold “quite a while ago,” and even has DLC approved. Yep, Nier Replicant got a final confirmation of some form of free DLC, which has already been greenlit and will be offered at a later point in time.

Rumors are already swirling that this could be the “Papa” or “Old Man Nier” storyline grafted into the game as an optional way to play. Now that would be extremely ambitious, but even a side story of sorts wouldn’t be out of the question. Or, it could be costumes. Either way, it’s free! Saito also states that there will be an announcement of what the DLC is “and the date” at some point in the future; then tells people to pre-order the game.

Nier Replicant is only a few weeks away and a lot of new Nier converts from Automata are waiting with bated breath. Until that day comes, read our preview, and our review will be arriving around launch.