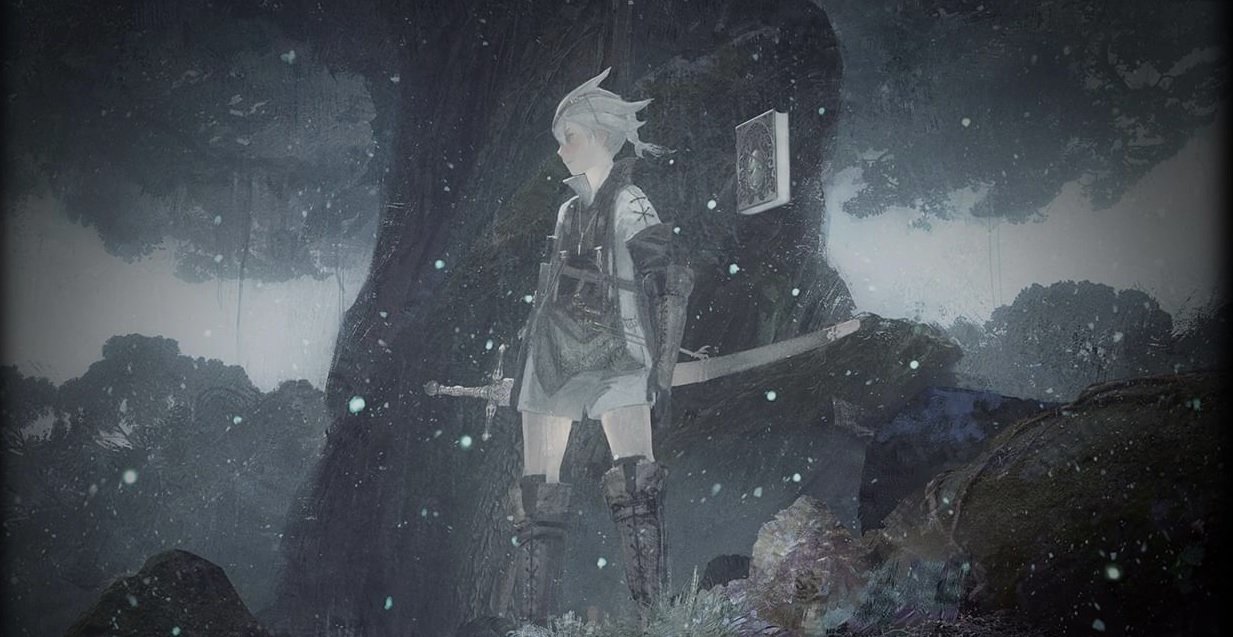 NieR Replicant has been more or less unheard from ever since Square Enix announced it’s being remastered remade upgraded. This new take on the Japan-only PS3 version of NieR is supposed to launch before the year’s done, but all this silence hasn’t inspired much confidence.

Quietly, there’s reason for optimism. NieR Replicant Ver.1.22474487139… (which is its ridiculous-but-official name) has been given a rating by the Taiwan Digital Game Rating Committee:

Tokyo Game Show is just around the corner, and maybe Square Enix will arrive there with NieR Replicant in tow. The publisher’s publicly-revealed plans don’t include NieR but there’s always room for surprises.

It’d be understandable if they had to push it back to 2021 at this point, but I’d be happy to squeeze NieR Replicant into my already-slammed 2020 schedule. I wouldn’t make that concession for many games, but after Automata wowed me, I’ve been jonesin’ to see the weird ways that Replicant can impress.