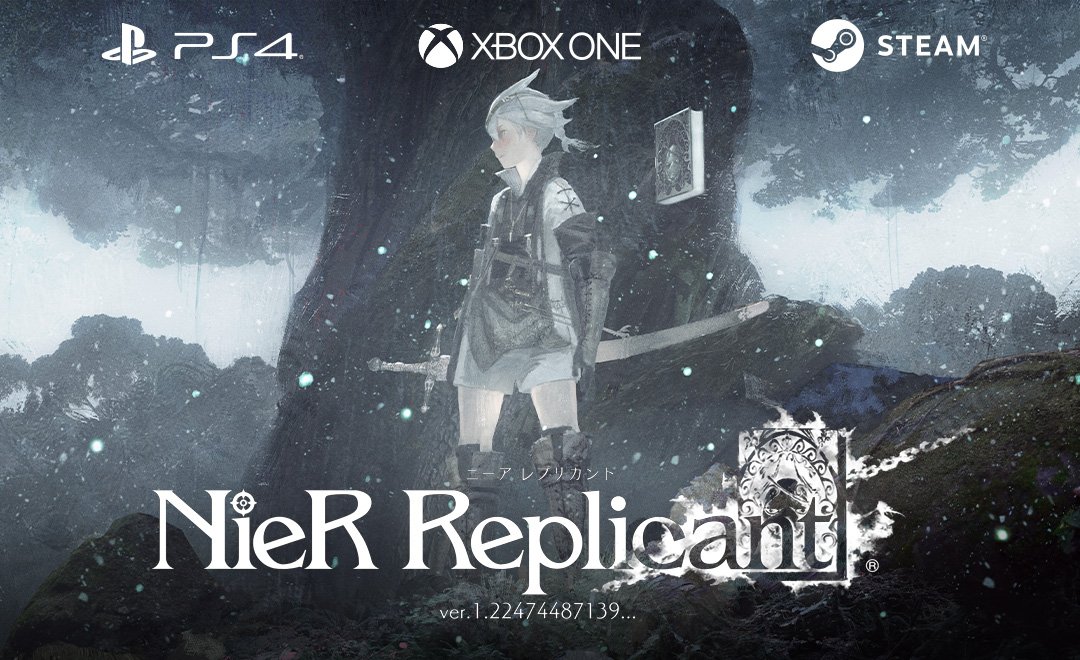 Let’s go back to where it all began

[Update: It seems as though “remaster” might not be the correct term for this. Square Enix producer Yusuke Saito calls it a “version up,” not necessarily a remaster nor a remake. There will be a lot added from the original version, possibly including a new ending.

Additionally, we changed the original headline because it seems to be unclear the extent to which Platinum is actually working on Nier Replicant — although, it does seem to be confirmed that Platinum at least has some input on this new version.]

Nier‘s tenth anniversary festivities will culminate with many people being introduced to Nier‘s origins for the first time. Nier Replicant, the first game in the Nier series (but a continuation of the events in Drakengard) is going to be remastered for western audiences.

The original Nier actually got two separate releases in Japan back in 2010 — Nier Replicant on PS3 and Nier Gestalt on Xbox 360. According to the games’ wiki pages, the differences between the two versions is the lead character’s design (boy instead of man), the protagonist’s relationship with Yonah (brother instead of father), and the time when the game takes place (the year 2053 instead of 2049). Nier Gestalt was the version that launched in North America and Europe, but it was renamed to simply Nier. So, this remaster is technically the first time Nier Replicant will release in western regions.

Square Enix has developer Toylogic heading up the remaster, but Platinum seems to be involved. Platinum designer Takahisa Taura is said to be one of the developers working on it. Toylogic has credits on The Evil Within and Super Smash Bros. Brawl, but its most recent game is 2016 hack-and-slash action title Happy Dungeons. Toylogic is located in Tokyo, which should make for clear lines of communication with both Platinum and Square Enix.

The Nier Replicant remaster is coming to PC, PS4, and Xbox One. There’s no release date or window mentioned, but targeting current-gen consoles makes it seem like a good bet that Square Enix is planning on a 2020 launch considering that PS5 and Xbox Series X are both due this holiday.