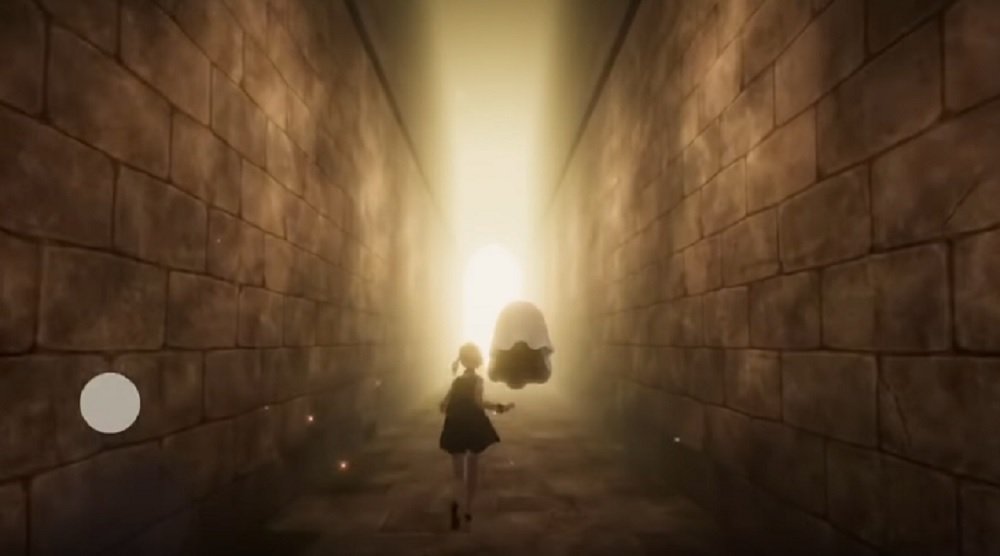 Square Enix has released the first gameplay video for its upcoming mobile title NieR Re[in]carnation, currently in development for iOS and Android devices.

Revealed back in March, Nier Re[in]carnation, is a new role-playing adventure developed by Applibot. Speaking in a video message at the Famitsu Dengeki Game Awards, NieR‘s head honcho Yoko Taro confirmed that the new mobile game will feature gacha mechanics.

Nier Re[in]carnation is currently in development for mobile platforms.