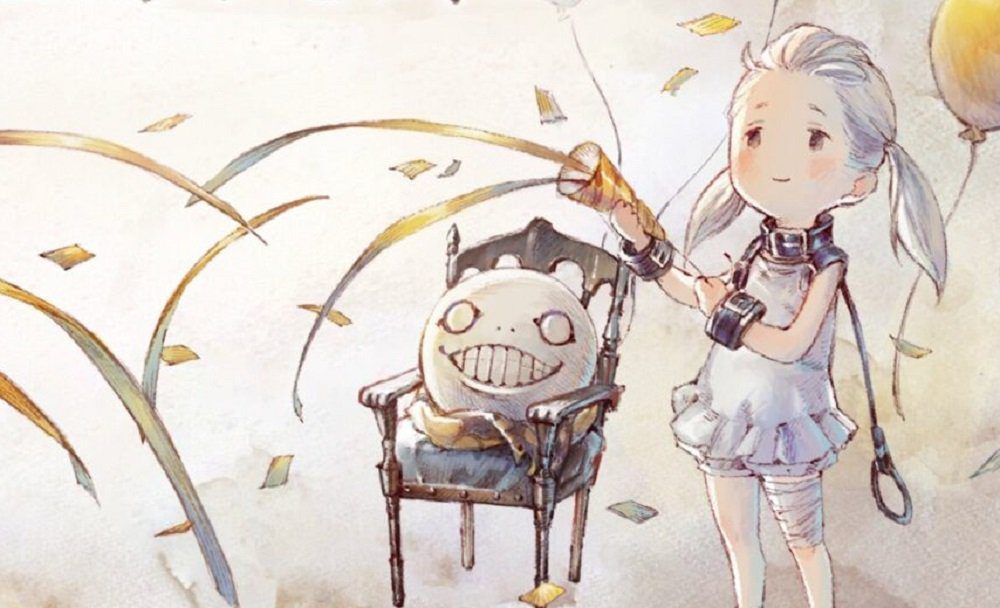 Only a few days after its initial launch, Square Enix’s mobile title NieR Re[in]carnation is already a smash hit in Japan, having surpassed an incredible five million downloads since its February 18 release on iOS and Android.

The haunting free-to-play gacha adventure tells the tale of a young protagonist known as “White Girl” who awakens in a serene but unsettling world: The Cage. Guided by cute ghostly presence “Mama,” White Girl must brave the lonely and hazardous world in efforts to discover the truth about herself, her surroundings, and a sinister being that plagues her every move.

Square Enix released an adorable illustration to celebrate the title’s success, and is offering free gems to all players who log into the game before March 3. The news comes in alignment with the recent announcement that 2017’s NieR: Automata has surpassed 5.5 million sales, as the NieR brand continues to go from strength to strength ahead of the incoming NieR Replicant.

If you want to check out the world of NieR Re[in]carnation for yourself, then you won’t have to wait too much longer, as a localized edition of the title is headed west later in 2021.