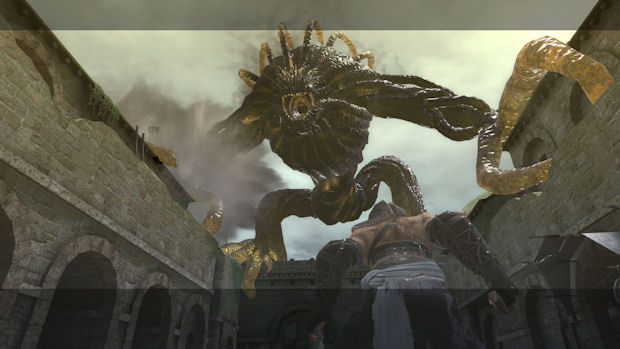 Less than a month after release and Amazon has already made Nier a Deal of the Day. It’s a title that probably needs a discount to move copies, as Jim would no doubt attest.

To that end, the RPG with the funny little name has been marked down by 25% for today only. That would put it at $44.99. And the price applies to both the Xbox 360 and the PS3 versions.

I’m always heartened whenever Amazon does this with such a recently released title. Sure, I might not particularly want to buy Nier, but it gives me hope that some of the games that have come out in the last month or so that I’ve had to skip will see a similar opportunity.