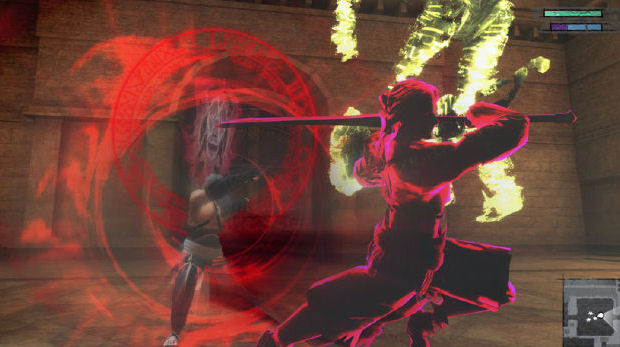 I’m looking forward to NieR. I don’t know if anybody else is, but I sure am. The game has finally been given a Japanese release date of April 22, where both NieR Gestalt and NieR Replicant will launch for the Xbox 360 and PS3 respectively. When the Western version arrives, we will only get one version of NieR.

Both versions of the game will contain a pre-order bonus, the NieR Premium Mini Album. This album contains a number of tracks from the game, plus a bonus arrangement found only on the disc. More details on the soundtrack will be shared by Square Enix at a later date.

Still not much word on a Western release, but check out our preview of the game if you’re interested.