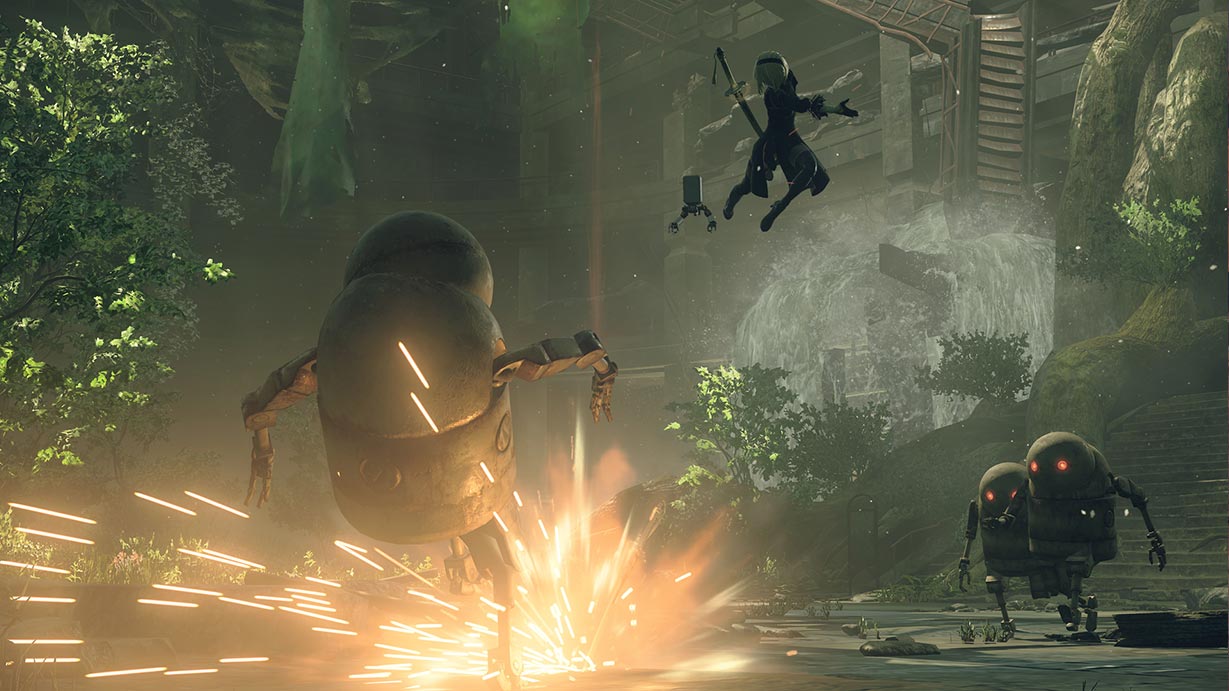 NieR: Automata doesn’t even have a release date, but Platinum Games and Square are doing a good job of getting me excited for it regardless. In addition to some new screens, there’s a new character-centric video up from a recent livestream that shows of some light story bits as well as several cast members.

Overall this NieR sports a much slicker look than the original, which is likely due to Platinum’s involvement. Let’s just hope the story is as good.