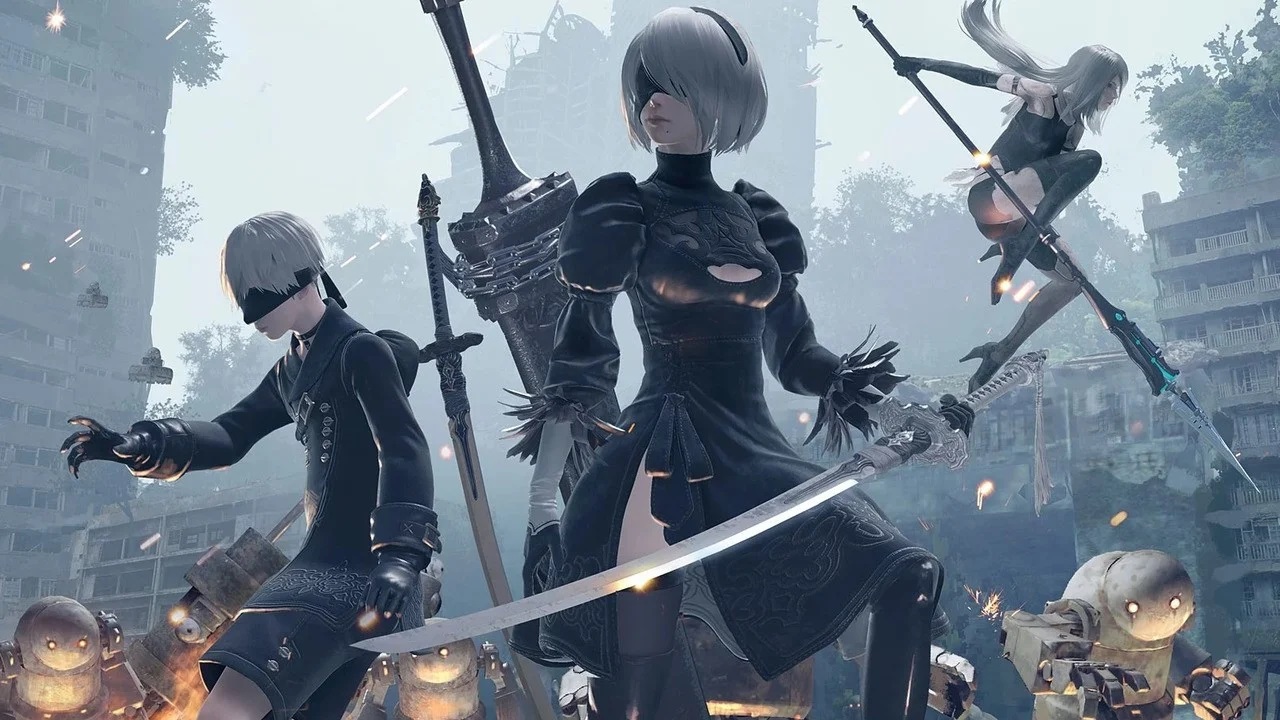 NieR: Automata was recently ported to the Nintendo Switch, and by most accounts, it was an excellent transfer over.

Alongside checking the game out, we got the chance to send over a handful of questions to the leads behind NieR: Automata. Posed with the chance to ask director Yoko Taro, producer Yosuke Saito, and composer Keiichi Okabe about the 2017 game and its legacy, we inquired about a few things.

Could 2B ever cross over into more games? Why was bringing Automata to the Switch important? Does Yoko Taro love money? All of this and more lies below. (And yes, we did ask about the church, but did not receive a response.) 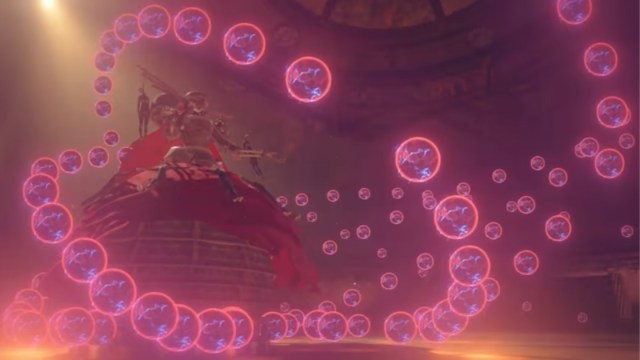 With five years since the release of NieR: Automata, what’s been the most surprising thing about its reception at launch and in the years since?

Since Saito P. of Square Enix said he wanted to target the Japanese market this time instead of the Western market, I created a game for Japanese audiences with a beautiful blindfolded girl wielding a Japanese sword, so it was a surprise to me that the game was a hit in the West.

Are you interested in any more crossovers like those in Final Fantasy XIV and PUBG, and with any game or media property in particular?

I, Yoko Taro am a slave to capitalism, so I will do anything as long as I am paid and will do nothing if there’s no money in it. What was the reasoning behind bringing NieR: Automata to Nintendo Switch, and what do you look forward to Switch players experiencing in it?

This came about because I wanted something to commemorate the game’s 5th anniversary, and after seeing ASTRAL CHAIN, I began to think that NieR: Automata could be released on the Nintendo Switch as well.

I think we’ve managed to port this as an extremely high level reproduction, and hope you’ll play it!

Following Replicant, does the team have any interest in going further back into the NieR timeline to update or re-release any older entries? (The Drakengard games, for example)

The development of NieR Replicant ver.1.22474487139… was extremely challenging, so if I’m going to go through that much hard work again, I’d rather it be for something new (lol).

Has it been rewarding to see your music receive a significant amount of acclaim, and receive so many covers and remixes in places like Final Fantasy XIV? Do you have a favorite one in particular?

In the past, I was aware of the fact that a lot of people were listening to my music, but to be honest it never really sank in.

It gradually started to feel more real after hosting concerts and events, meeting fans in person, and seeing their reactions on social media.

I feel a sense of accomplishment but most of all I’m simply happy that so many people have heard the music and resonated with it. It’s hard to choose a single favorite.