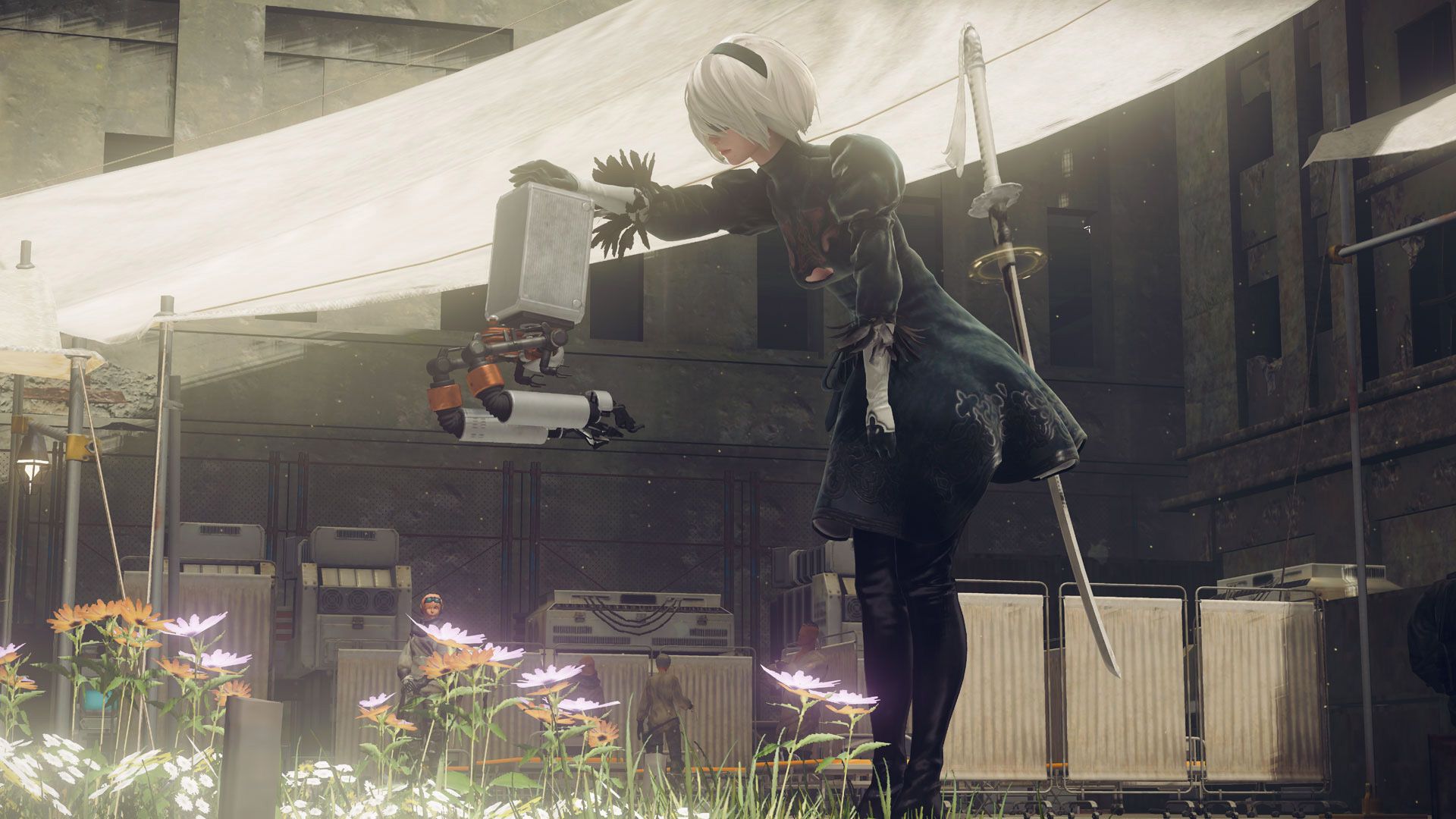 Why is the ‘r’ capitalized?

Producer Yosuke Saito announced on Twitter that NieR: Automata has gone gold, meaning its ready to be packed and shipped. Though, as we have seen many times in the past, it does not necessarily imply that games are complete by developer or consumer standards, but rather the publisher’s. I’m not implying anything about NieR: Automata specifically here, just the practice.

Saito says they finished it a while back but just felt compelled to announce its gold status since it appears to be the trend nowadays.  I assume that any game will reach that “ready-to-ship” stage leading up to the publicly known release date, so why and when did this become a trend? Are we going to start hearing about when the games go “silver” and “bronze” too?