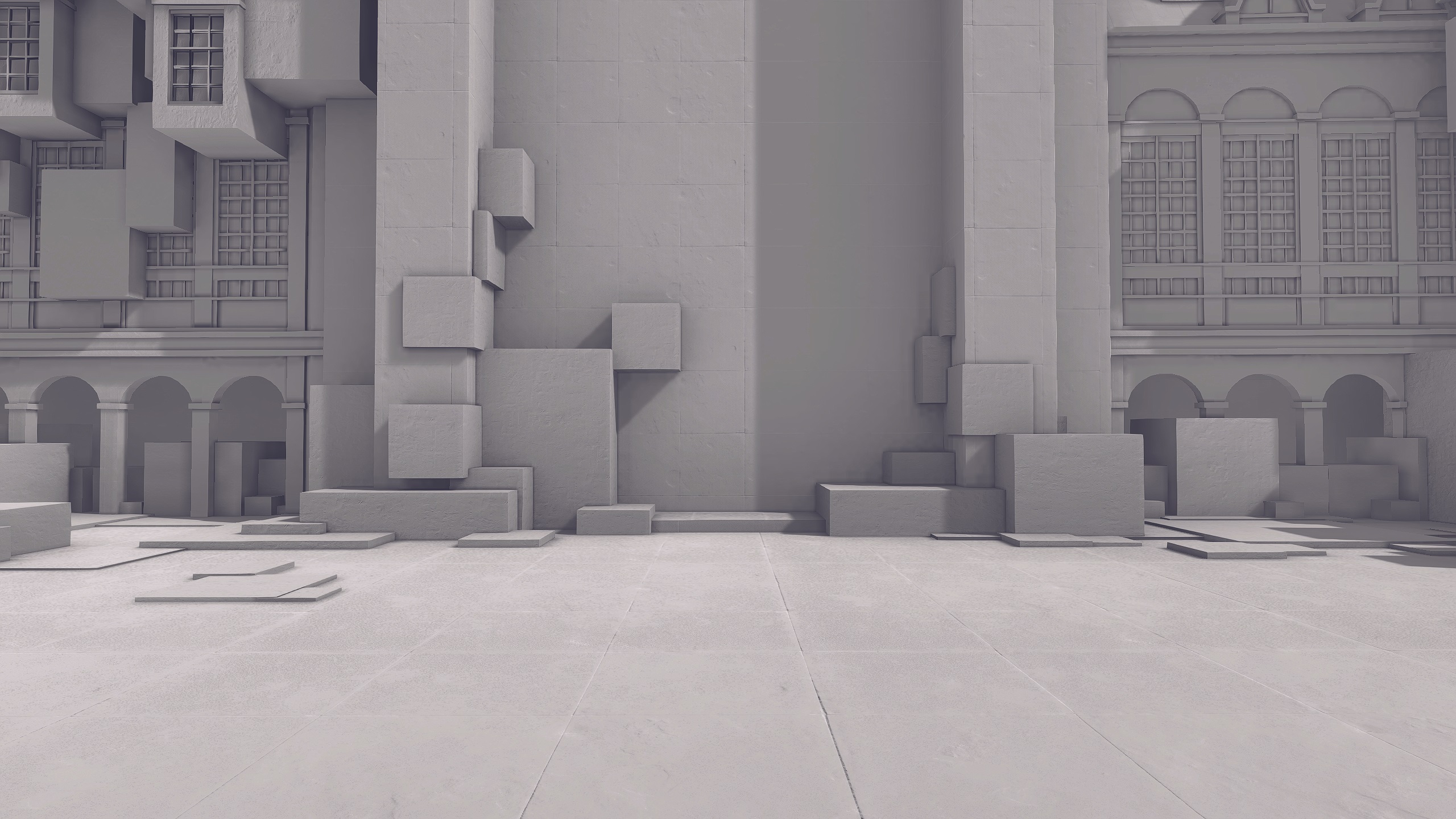 Explore what’s behind the mysterious door for yourself

After setting the NieR: Automata fandom ablaze with a mysterious door, modders have made it so you too can venture beyond. The mod behind the NieR church mystery is available to download right now.

Back in July, a strange video caught on in the NieR community. One player said they had found a weird door in the Copied City section of NieR: Automata.

What stemmed from there was a few days of feverish speculation and secret-hunting, up until the folks behind it revealed all. It was not a long-hidden secret or tease for a new Drakengard. It was, actually, a mod.

And sure enough, over on NexusMods, you can head over and download the NieR Automata Church right now.

Uploader DevolasRevenge recommends being around level 90 and removing chips like Overclock and Shock Wave. They also recommend the use of the NieR Automata Mod Helper, or NAMH, to install it.

Both NieR and far away

So while there isn’t some giant secret at the end, it’s at least an exciting development for NieR modders. The code’s available to dig around in, and who knows? Maybe this will lead to some really cool stuff in the future. I was already floored by the use of the giant statues near the end of the video, and would love to see more like that made by the community.

Nier fans still have more to look forward to as well. The NieR: Automata anime is in production, and I’ve got some high hopes for that. And the Switch port of NieR: Automata is right around the corner too.