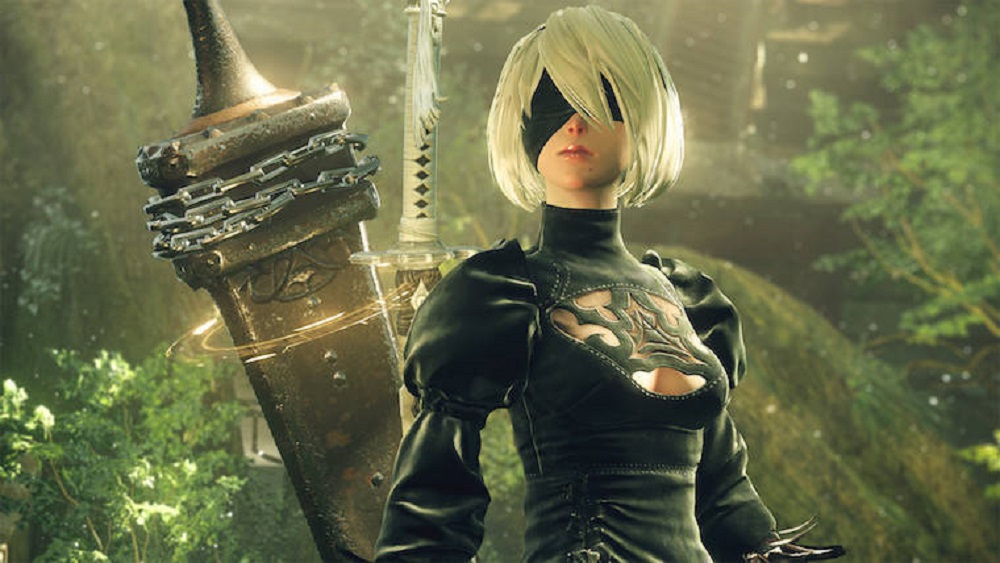 Everybody do the robot

Square Enix has proudly announced that emotional action-RPG NieR: Automata has surpassed 3.5 million total shipments and digital sales since its release in early 2017.

The figure stood at around three million just before the launch of the Xbox One port, which has obviously helped to put a few more coffers in developer Platinum Games’ bank. NieR: Automata won over many fans with its dystopian world and storyline, making an instant video game superstar out of its protagonist, the demure-but-deadly android 2B, who has since gone on to star in the legendary Soulcalibur franchise.

Less praise has been applied to NieR’s shoddy PC port – which had to be fixed by tech-savvy community members – but the mainstream dispersion of what, on paper, seemed like a niche Japanese title is something that Platinum Games can be proud of.

NieR: Automata is available now on PS4, PC and Xbox One.