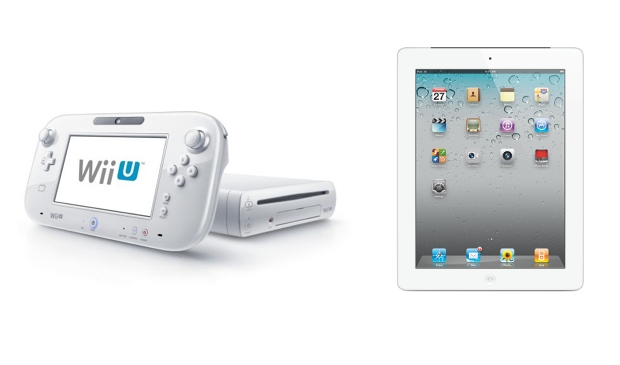 Save yourself the trouble this shopping season

So you think you’ve picked out something original for the children in your life for this holiday season? Put it back. They don’t want that crap. Nielsen’s data shows that they want Apple products or a Wii U.

Tablets are hot with kids, and while they wouldn’t hate an Android one, what they really want is an iPad. Nielsen’s data shows that Apple’s tablet is the #1 device kids age 6-12 want, with 48 percent of those polled asking for it. For ages 13 and up, the iPad is also #1. You could get them the iPad mini, but that’s farther down on the list. They’d rather have an iPod Touch.

#2 on the list, ranking above Xbox 360, PS3, other tablets, the 3DS, Vita or anything else is Nintendo’s Wii U, with 39 percent of respondents hoping for the hot new console.

You want to look like a superstar this Christmas? Get a Wii U. That’s my plan.