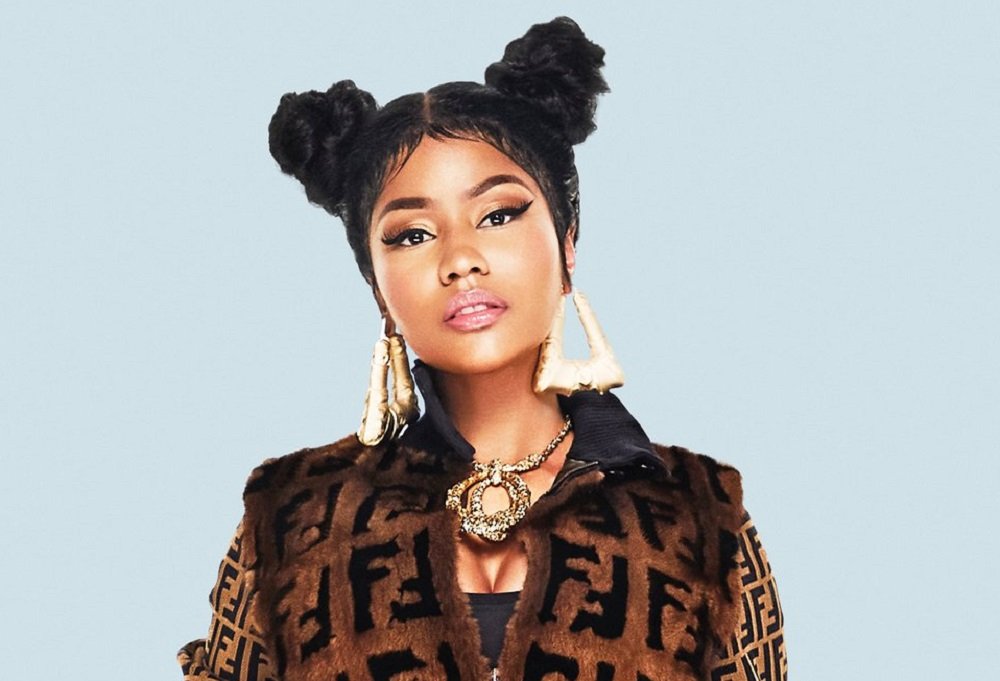 I’m hoping for further tracks based on Twelve and Skullomania

Bajillion dollar-making music star Nicki Minaj is set to release a new single (Do you still call them singles?) which references one of gaming’s most iconic and strongest women of all time, Street Fighter’s irrepressible warrior, Chun-Li.

In a posting on the Hip-Hop princess’ official twitter, Minaj revealed the title of the track along with a date: Thursday at 10:00PT/13:00ET. Accompanying the slight message is a great photo of the award-winning artist busting out Chun-Li’s trademark hair buns.

Here’s hoping that the track is all about Chun-Li’s continued dominance as a top-tier character in Third Strike, as well as including sly commentary on the fact you can push forward and tap MP to destroy people with blockstun/throw tics in Super Turbo.