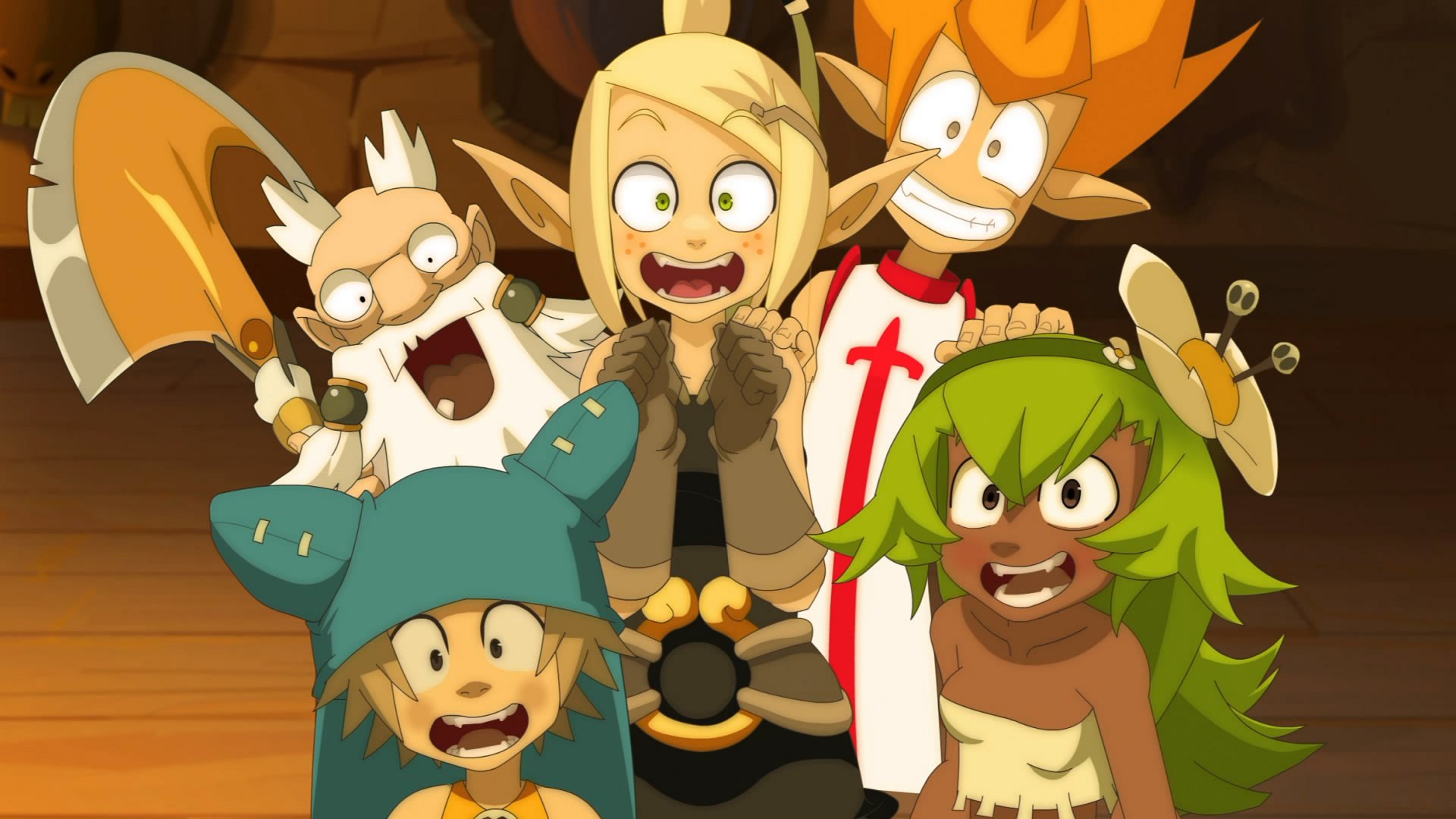 Did you miss shows like Super Mario Super Show and The Legend of Zelda Animated Series? Well they’re making a comeback with successful projects like Sonic Boom (Cartoon Network) and Pac-Man and the Ghostly Adventures (Disney). Nickelodeon wants to jump into the realm of video games like any good competitive company should.

Frederator Studios’ founder Fred Seibert revealed on a Nick Animation podcast that “We have a project now that we’re doing that needs to go unnamed, based on one of the most world famous video games of the last 30 years, that we’ve had in our shop for twelve years without being able to get it started. But there were great characters and a great story, and eventually we got it going.”

Many people assume it will be a Nintendo game, especially considering their interest in movies and even theme parks. Seibert could of course be rounding up, but the only major franchises Nintendo has that are 30 years old are Mario, Donkey Kong, Legend of Zelda, Metroid, and Punch-Out!! Some people speculate Mega Man, but that series already has a 2017 animated series planned.

Nickelodeon has proven capable of making more serious animation with the widely popular Avatar and Korra series, but they were not produced by Frederator Studios, which is best known for shows like Adventure Time (which aired on Cartoon Network) and The Fairy Odd Parents. The company also previously did a short for the Double Fine game Costume Quest. It’s safe to say their style is simple and lighthearted.

I’m really wracking my brain but I can’t think of many famous 30 year old games that are also suitable for children, not Nintendo, and not already contracted elsewhere (Sonic, Mega Man, Pac-Man). Street Fighter? Tetris?