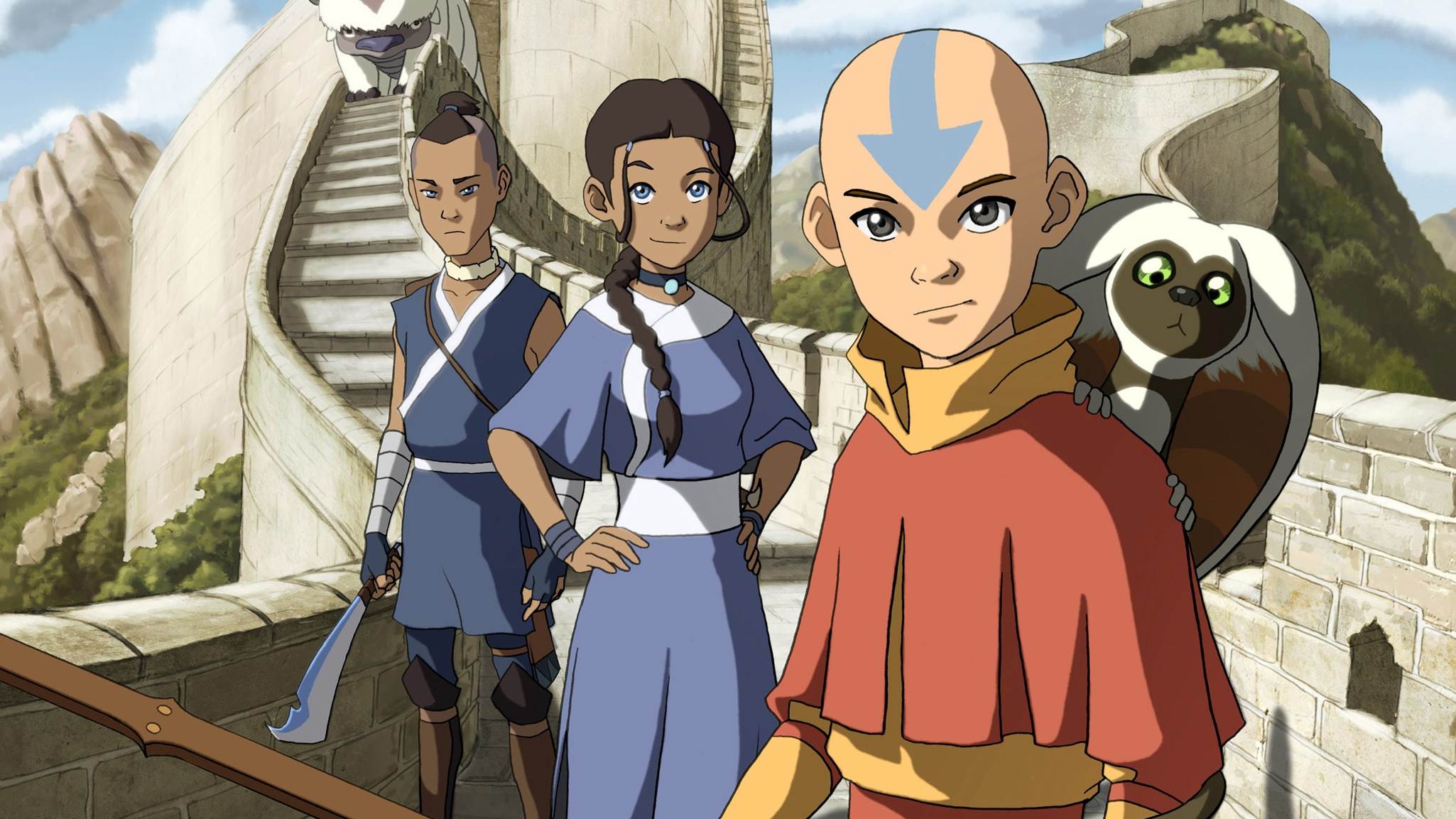 Who needs to enter the ring?

This week, we got the reveal of a new Smash-alike, Nickelodeon All-Star Brawl. It looks like it’s a platform fighter, pitting beloved animated Nick characters against each other in a multiplayer brawl. Rad, right?

That’s what the internet at large seemed to think too, as my social feed was soon inundated with memes and videos. Mixing fighting game with childhood nostalgia led to a flood of memes, combining fighting game jargon with jokes from the shows. It was, to put it simply, beautiful.

how about next time you get a stick that can handle the neutron style pic.twitter.com/09Jxz08yMK

But as I sit here, contemplating the potential of Patrick Star as a grappler, I’m also left to think about the many other characters I want to see in Nickelodeon All-Star Brawl. A supposedly leaked box art has some silhouettes on the cover that indicate characters like Ren, Stimpy, Korra, and more could appear.

There’s even more potential out there, though. Nickelodeon has been running for a long time, and as one commenter noted on our news write-up, you could easily tell the age of those commenting by who they wanted for a spot on the roster. SpongeBob and Patrick might be obvious choices, but there’s also shows like CatDog or Ren and Stimpy, or even the Avatar: The Last Airbender series to draw from. Toph would be pretty cool to play as in a platform fighter, I’d think.

I want to know, who’s your dream addition? Which staple of the Nickelodeon lineup needs to get their time in the ring in All-Star Brawl? Is it Jimmy Neutron, or Timmy Turner, or maybe even Nickelodeon GUTS announcer Mike O’Malley? Let us know below!