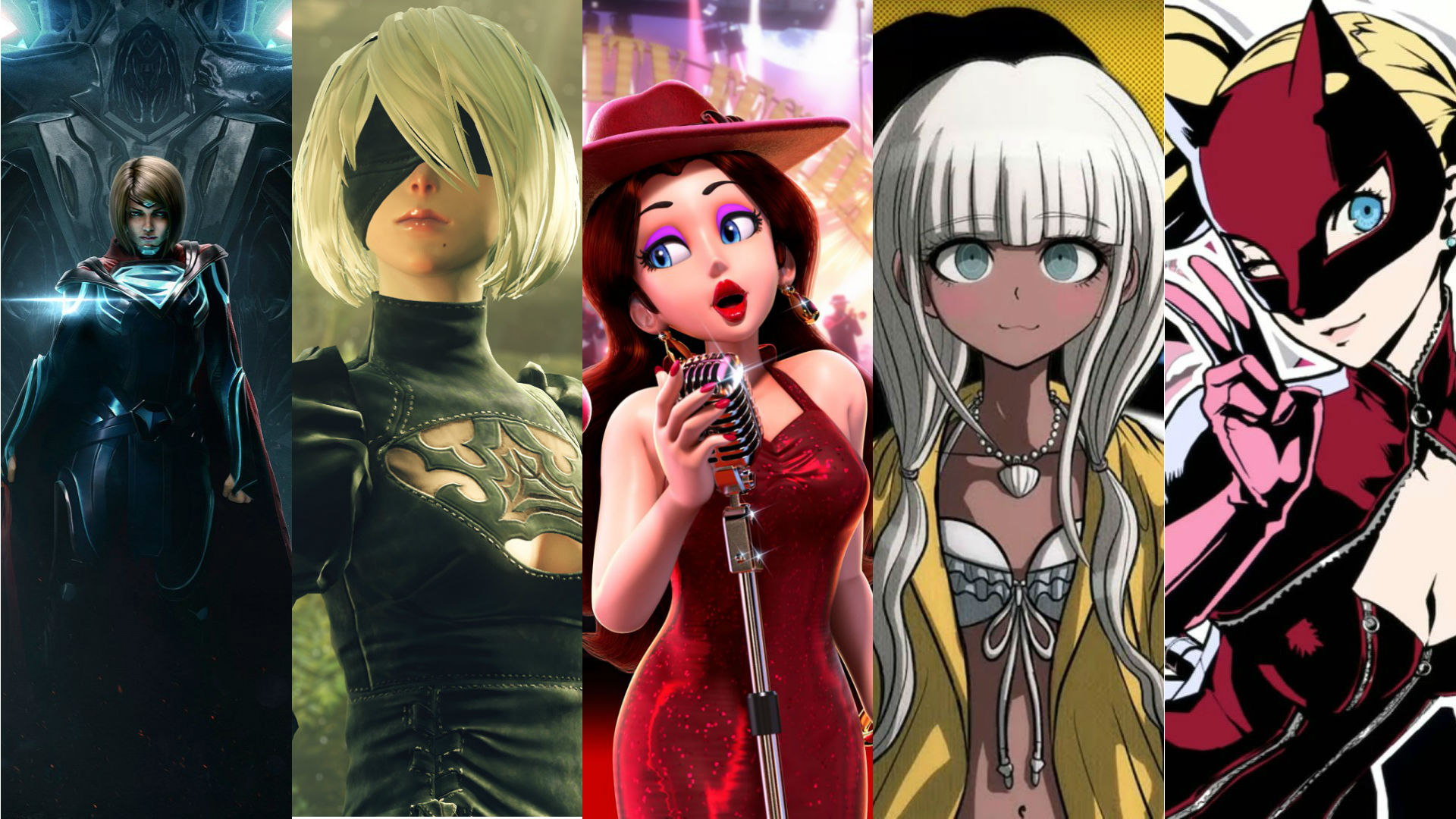 I played some games, here they are

I took so, so many Ls this year. I mean, the world did overall but 2017 was particularly unkind to me in a bunch of ways. There’s no need to unpack all that stuff right at the intro, but you should know going in that the choices I’ve made here are pretty much a reflection of the life I led this past year.

Point of all of this is, at least the games this year were pretty damn good. I couldn’t really think of a “top” contender, but I do wish my list included some of cooler selections I’ve seen other folks post online. I’m a pretty simple person to please with less and less time available, so these five games here were what I could remember playing and loved almost every minute doing so.

I spent a lot of time waiting around in doctor’s offices this year, and it was like the Switch was heaven sent for that very reason. To be honest, I was going to put Mario Kart 8 Deluxe here since I had spent a ton of time with it over the year and loved it all over again. But in the end decided it wasn’t exactly fair to the newcomer, Super Mario Odyssey. It wasn’t until I wrote up the post for our Switch Game of the Year 2017 winner that I realized what Odyssey meant to me either.

Someone in the comments asked if I were high while writing it (the answer is obviously yes, how else would I do this), but I stand firm behind what I had said then, “New Super Mario games usually introduce one new key mechanic, but Odyssey changed how platformers are even made.”

A major thread in video games this year seem to be the complete opposite of 2017’s reality. Folks in power in 2017 sought to dominate the world and get us to believe in everything they do, but NieR: Automata was the first game I played this year that basically said fuck all that. Fuck humanity, fuck non-humanity, and you know what? NieR even says fuck you to its own ending. It’s a brash, bleak bummer boring into your very consciousness in order to get you to examine what you really are.

And if you don’t like what you are or what someone says you are? It’s okay to say “fuck you” to that as well. Life is such a splendid cavalcade of probabilities that even when a doctor diagnoses someone in your family with cancer, again, you could say “fuck that” and reverse the fate you’ve been dealt.

Being so busy working to pay medical bills and support meant I was back to that teenage three-job lifestyle. I’d sit at home with only 30-45 minutes between gigs and instead of sleeping I ended up playing a bit of Persona 5 every day. Took me the better part of 2017 to complete, especially the latter third, but 5 spoke to me in the same way much of the rest of the games do. Its grand thematic thread about pushing against a God who decides your fate rings true in almost the same way NieR does, but something deeper seeped in in my 80-hour haze.

Sadayo Kawakami, she’s a teacher you can romance in the game. I was initially going to try and date Ann, but accidentally advanced further with Kawakami then I realized. It was honestly refreshing to be able to “date” a character that was an adult with adult problems I could relate to. She owed some money to some jerks, much like me, and was working shit jobs in order to pay them. When I got the chance to “save” her from this, of course I leapt at the opportunity. Kawakami was me, and I was trying my hardest to save myself.

Other teachers calling her listless, her often tired persona, even finding her trying to cram in some brief moments of peace resonated with me in ways I wasn’t ready to deal with. I may have “accidentally” pursued her, but as the other mentions on the list prove, the infinite probabilities in life mean there is a version of me that knew what choosing her would mean in the long run.

In a year where the biggest games on my list declared “fuck the world” loud and clear, there was no better proponent of that than Danganronpa V3. Moving back home this year meant I was reunited with my Vita, so when I was going to buy a game, it was either this or Drive Girls. I reeeeally wanted Drive Girls, fam. But I’m glad I went with the potentially final entry in the Danganronpa series instead. I had only experienced the first two by watching videos of the Class Trials on YouTube and watching the subsequent anime, so this was my first full foray into the series proper.

NieR said “fuck endings,” and Persona 5 said “fuck adults,” but Danganronpa V3 took it one step further with “fuck you.” It was kind of a bummer playing a game that pointed its finger at the player, but it was the series’ twisted heart that slightly curved that same finger upward toward hope. Like it was okay to be fucked because everything will work around in your favor if you work hard enough toward it and never lose sight of yourself.

I wish there were some grander meaning behind this choice, but I just liked punching Superman in the face.