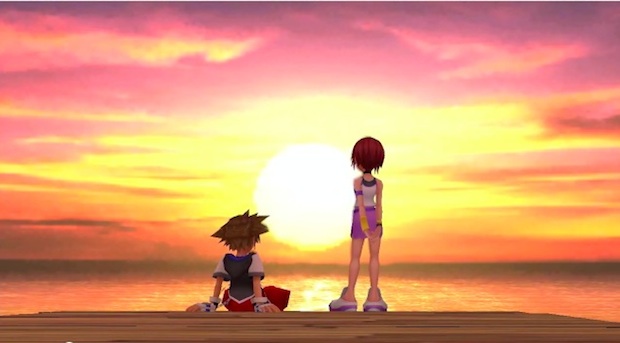 It’s nice to see how excited people are getting for the recently announced PS3 ‘collection’ Kingdom Hearts HD 1.5 Remix. Despite being announced only for Japan, and that it’s not really a full collection, it’s nice to see fans getting behind the series. Let’s hope they release this in the west.

Would you pick this up if they release it here?

It’s also nice to see the game in motion. This new Tokyo Game Show trailer shows us what to expect visually with its model swapping and overall revamping. I think it looks pretty good. It looks simple and clean, if you will. How is it making you feel tonight?