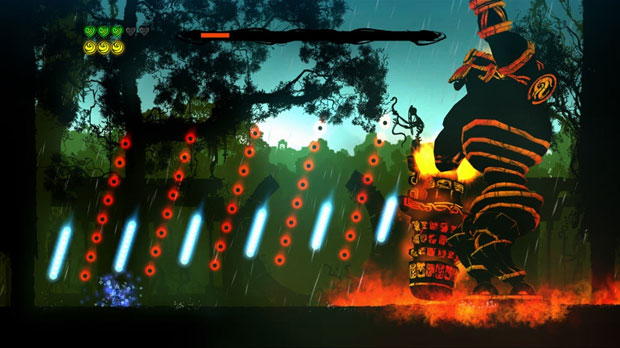 Back in 2011, Super Stardust HD and Resogun developer Housemarque released an action-platformer called Outland for Xbox Live Arcade and PlayStation Network. It’s coming to Steam on September 29, priced at $9.99/£6,99, with improvements like a revised checkpoint system.

Outland is perhaps best remembered for its Ikaruga-esque light-and-dark mechanic, which allowed players to switch their alignment to pass through projectiles. Definitely worth a look for folks who enjoy open-ended platformers. The PC version will cost $9.99/£6.99.