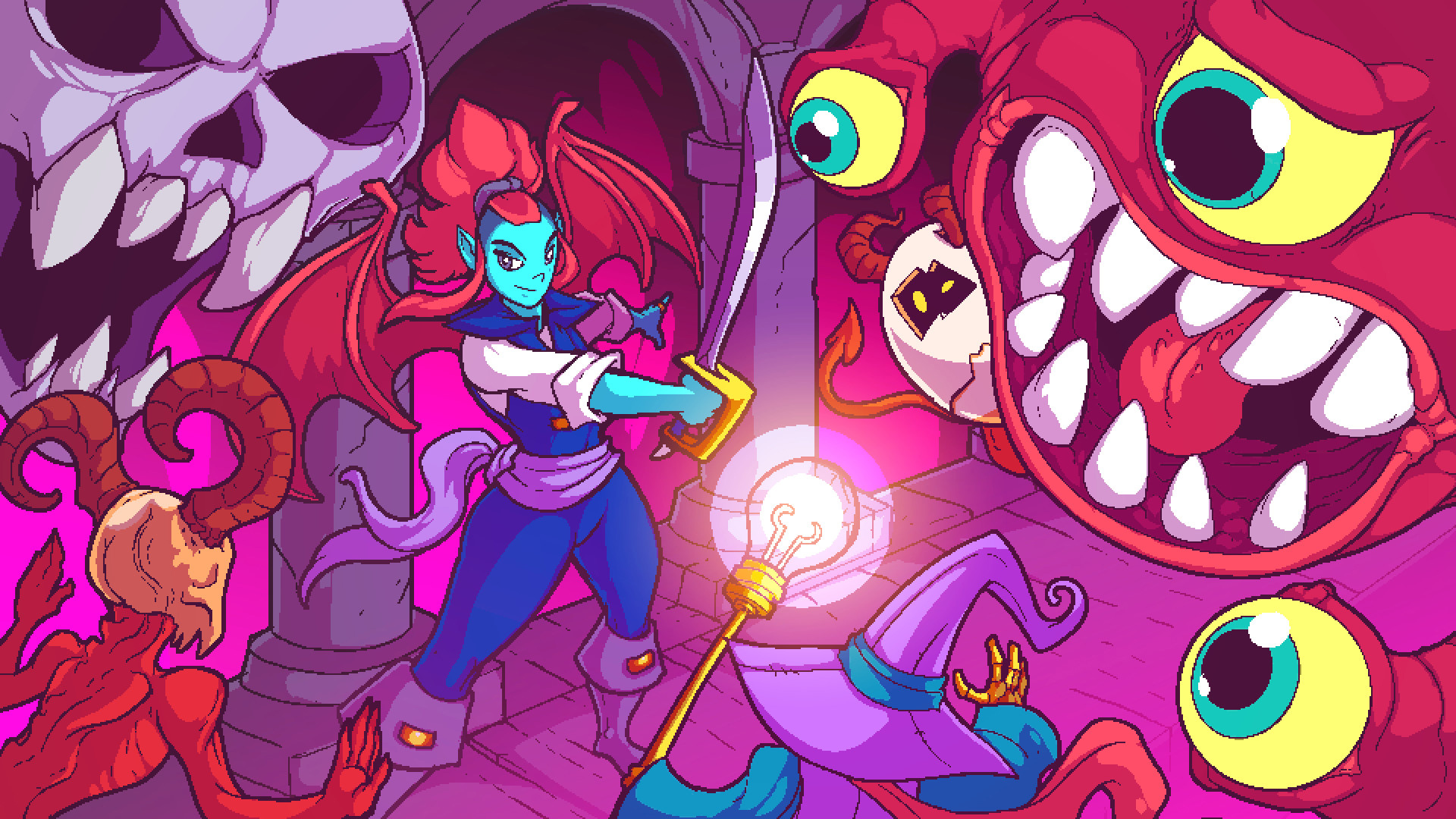 Crypt of the NecroDancer is such a neat game. It’s a fusion of rhythm (you need to time your movement to the beat of the music as best you can) and roguelike dungeon-crawling (you need foresight and strategy to hit enemies but not be hit back), and it is hard. But it’s super good! Hearing that more content is on the way with a prequel expansion, Amplified, is decidedly pleasing.

This DLC will go through Steam Early Access first before its final release, which might raise some eyebrows, conceptually, but Brace Yourself Games’ reasoning makes sense.

And if you’re opposed to Early Access or just want to wait until the DLC is complete with more characters, modes, items, cutscenes, and the final boss battles, the wait won’t be that long. “We expect to be in Early Access for at least two months, though it could be longer if we still feel that we have valuable features to add.” Amplified will also make it to other platforms afterwards.

Crypt of the NecroDancer: AMPLIFIED [Steam]