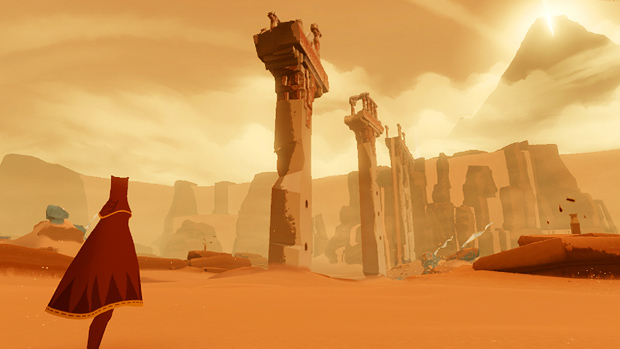 Probably wouldn’t have played them, otherwise

When The Unfinished Swan and Journey are ported to PS4, players who own the games on PS3 will not have to pay again to experience the new versions — Cross-Buy support is confirmed!

Someone in the PlayStation Blog comments also asked “Will it be 500 [frames per second]?” and that, hilariously, got an actual response from Sony Santa Monica. “I’ve never heard of a game that is 500FPS, but the team is targeting 60FPS,” said community strategist Aaron Kaufman.

It’s been so long since I’ve played Journey that I might as well continue waiting until I inevitably get a PS4. Perhaps by then I’ll have forgotten more of the game. That’s my hope, anyway.