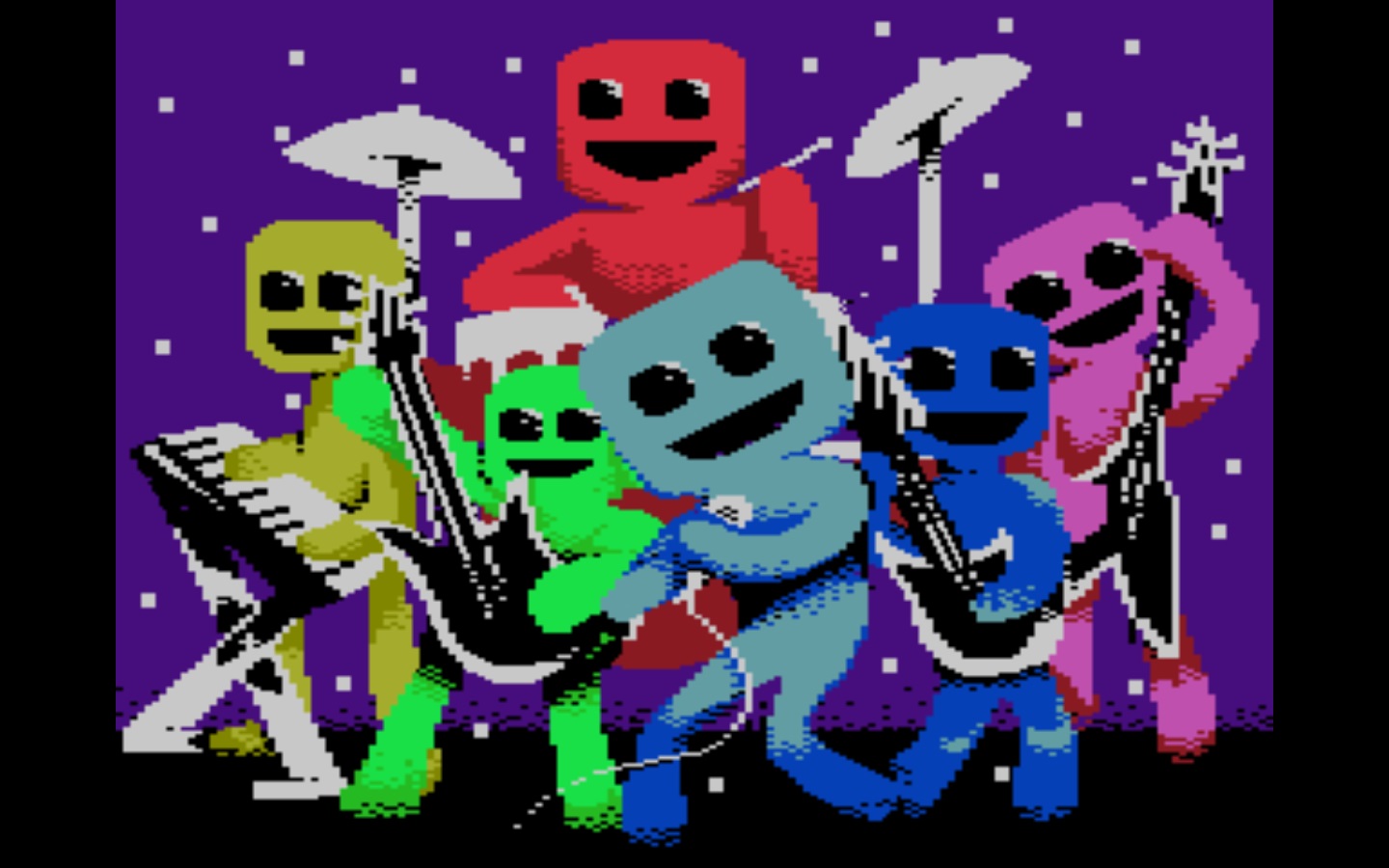 Code of Princess and Rogue Legacy, too

Nicalis has been slowly and steadily porting over its catalog of indie classics to the Switch. We already have some pretty big names with Cave Story+ and The Binding of Isaac: Afterbirth +, so the anticipation for what might be next is pretty high. After this weekend’s PAX West, Nicalis took to Twitter to post a teaser image of what games might be heading to the system soon.

Well, #PAXWest2017 might be over, but we still have a lot of work left and #NintendoSwitch games to put in your hands! pic.twitter.com/6Logry94TY

While one of the blurred images is 1001 Spikes (which I thought was already out), I’m almost certain the one below the first image is VVVVVV. It is the clearest of the others teased. As for the other three, I assume Rogue Legacy is coming and a lot of people on Twitter are replying that Code of Princess is in the bottom left. There is the elusive fifth game, though, that we just can’t quite figure out.

Whatever it ends up being, Switch gamers are definitely in for a treat. Basically all of the games mentioned in this article are great and if you’ve somehow missed them over the years, you’d be crazy to pass up on them again.