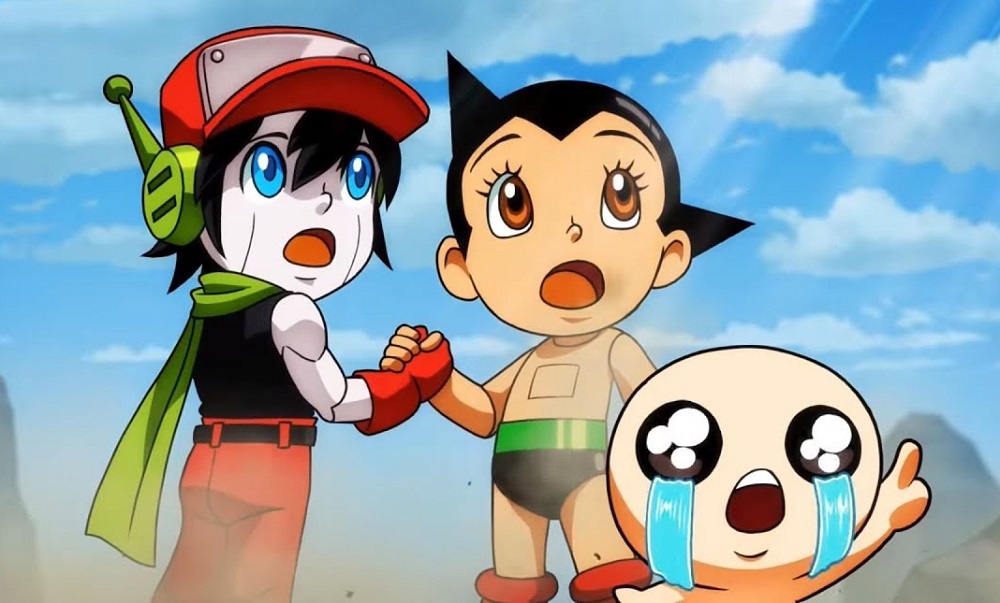 Nicalis Inc. has sent out a tweet featuring a short sizzle reel of some of the upcoming games, mostly showcasing the launch of block-busting puzzle title Crystal Crisis, which is headed to PS4 and Nintendo Switch in the second quarter of 2019.

With gameplay that is instantly recognisable to fans of Capcom’s Puzzle Fighter, Crystal Crisis featuring familiar faces from franchises such as Cave Story, Astro Boy and The Binding of Isaac battling it out in fast-paced, colour-matching fights. Nicalis was hoping to have Crystal Crisis out before the year’s end, but have now settled on an April 23 release window.

Also featured in the short reel is footage of twitchy platformer The End is Nigh and 2D roguelite Dungreed, both of which will be heading to PS4 at undisclosed dates next year. Crystal Crisis is expected to launch April 23 for PS4 and Nintendo Switch.