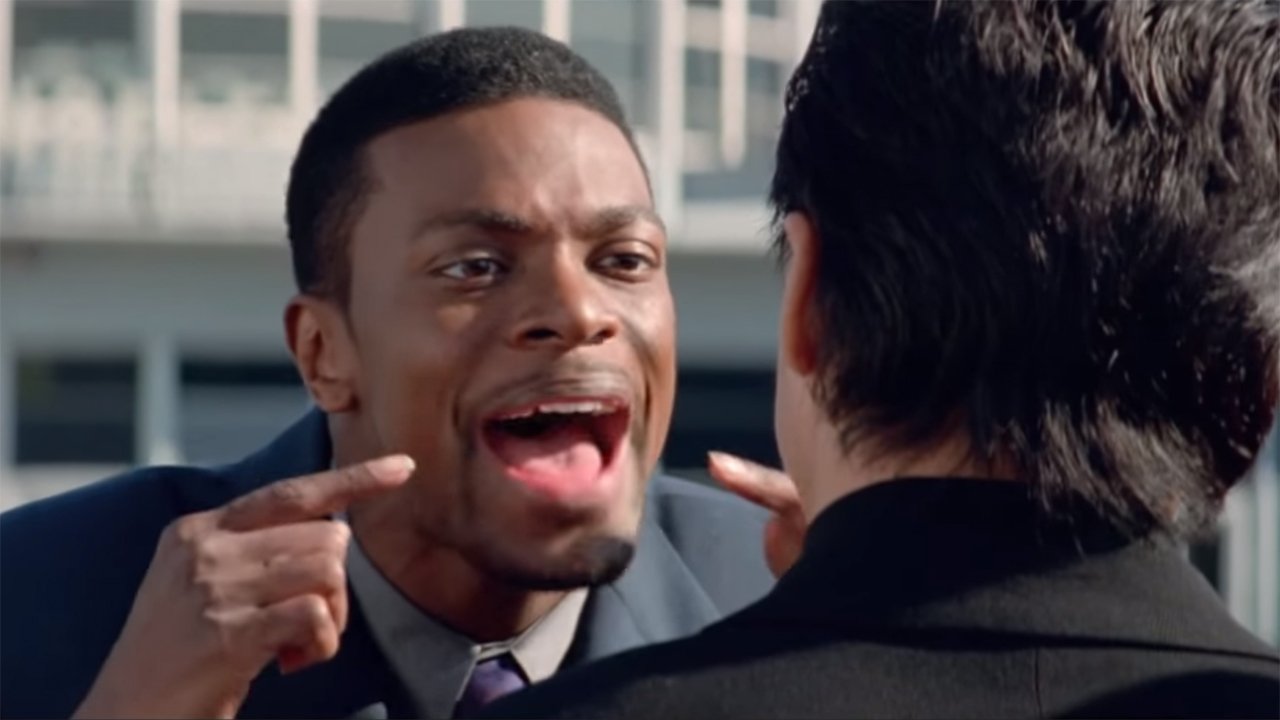 Niantic, the Pokemon Go developer, has already issued one statement about the tracking changes and why it  shut down third-party sites and apps that allowed players to cheat, but apparently one wasn’t enough.

To summarise its lengthy statement, third-party sites actively impacted the game’s servers so much that without blocking them, the game wouldn’t have been able to be released in Latin America. Niantic included the below chart showing the massive drop in queries per second after the blocking began.

Niantic again reiterated that it has “heard feedback about the Nearby feature in the game and is actively working on it.”

I think we can all agree that giving up cheating to allow Latin Americans to play is a fair trade, right?

Update on Maintaining and Running the Pokémon GO Service [Niantic]