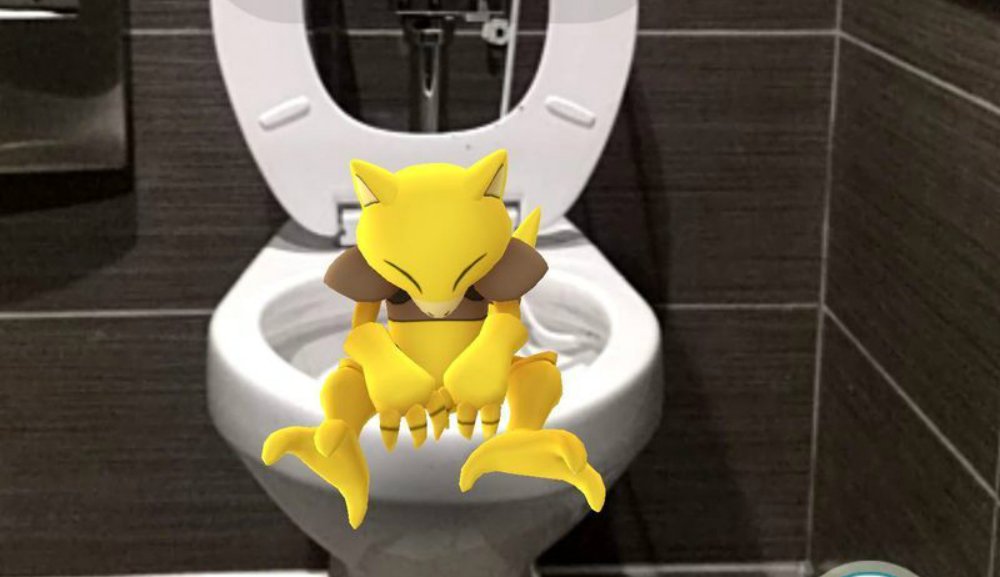 Niantic has been handing out bans like hotcakes lately for Pokemon Go, resulting in a permanent disabling of accounts. While some people were straight cheating with trainers or bots that allowed them to reach max level without playing, others were swept in for utilizing map apps, which showed the location of creatures in lieu of the busted in-game tracking system.

The problem is apps like that hit Niantic’s servers hard and cause outages, so the developer fought back against them. It’s a messy situation all around and was made even worse with a lack of communication from Niantic for weeks.

Perhaps realizing that a lot of the public probably unknowingly used these apps (or leveled up quickly legitimately), they’ve retracted their instant perma-bans for a select group of people. If you’ve been welcomed back into the fold you should also get a warning, so operate at your own risk from this point forward. For those of you that used bots, you’re still banned.