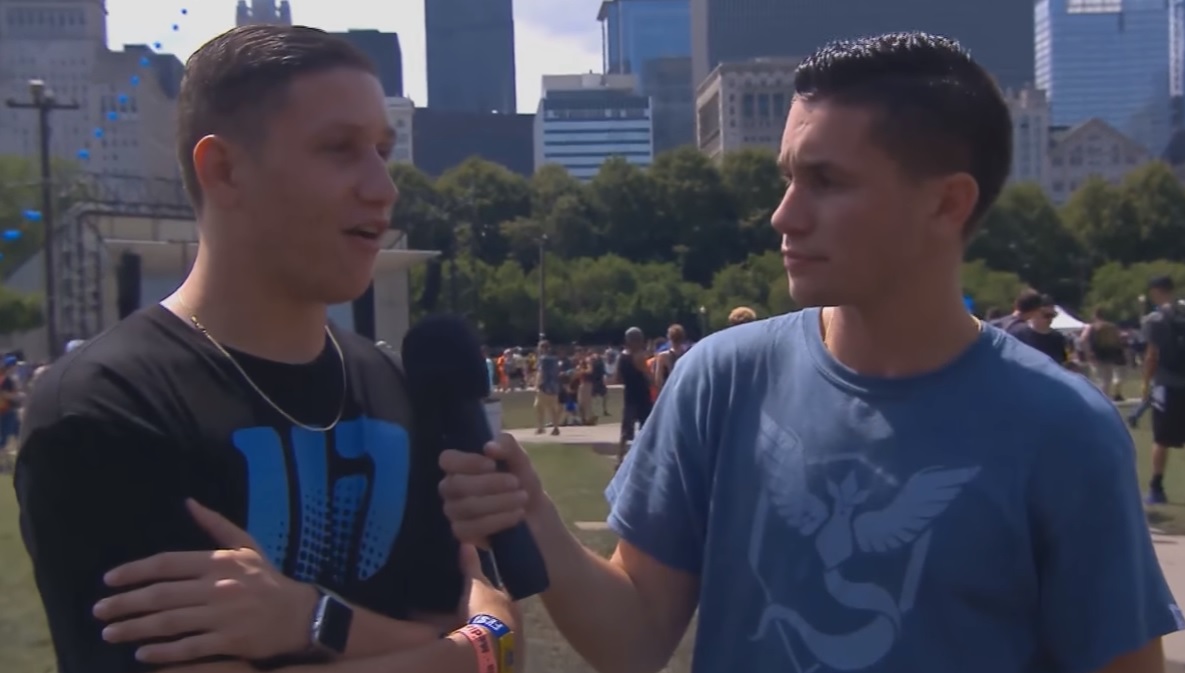 Reports claim that some spent thousands as a family vacation

As you may have seen, Niantic had their hands full last weekend with their “Pokemon Go Fest” in Chicago, an event that brought thousands of players out to the city.

The game buckled under the stress and basically didn’t work for most of the day, an issue Niantic took the blame for and blamed on network carriers. As many have pointed out it’s strange that the company wouldn’t plan for this with wi-fi devices from multiple carriers (they kept repeating that Sprint was an “official partner” so they’re taking care of it), but what’s done is done.

But even with the apologies, a handful of people (said to be “20 or 30”) are joining together to sue Niantic by way of a class action lawsuit. They claim that since the game was broken and the lines to get in the festival were “hours” long, that the event’s promises fell under the realm of false advertisement.

It seems like folks aren’t suing for duress or emotional reasons, but rather, they’re seeking travel reimbursement — a step beyond the refunding of tickets and the “$100 Pokecoins” that were handed out by Niantic at the event. The suit alleges that some people flew in from other countries and all across the US. Niantic declined to comment on the suit.

Well, it’s a mess, and a teaching tool for everyone involved. I feel for those families who wanted to say, surprise their kids/spouse and ended up having a miserable time, but stuff like this happens!