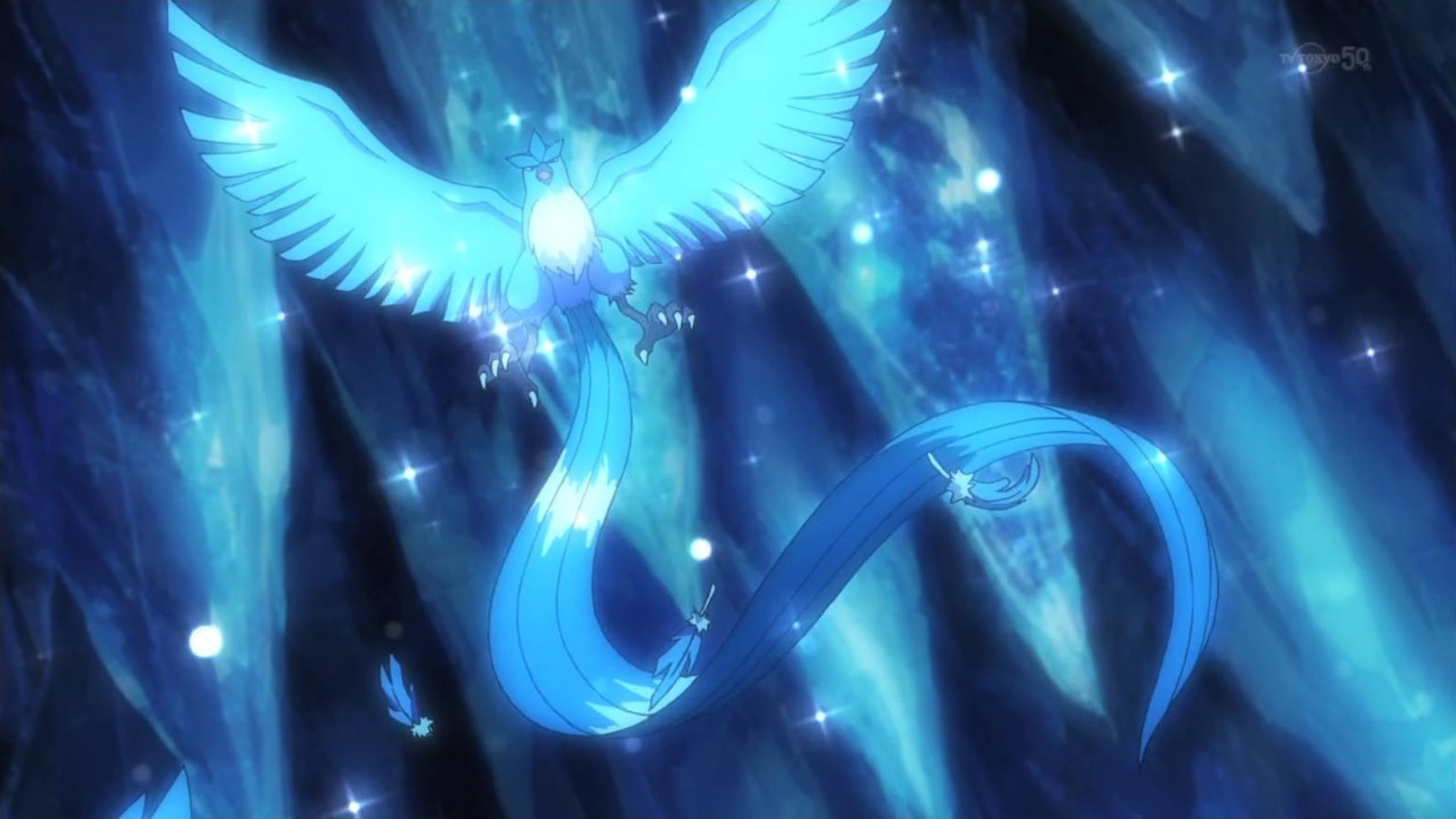 [Update: Niantic has noted that they have pulled the legendary Pokemon from the appropriate accounts.]

Recently we had a quick chat about legendaries in Pokemon Go — namely, the fact that they don’t exist in the game at the moment, along with Ditto. Well the internet has been abuzz this past week with the sighting of an Articuno out in the wild, with its owner claiming that it was given to them as an “apology” from Go creator Niantic.

Except, the developer claims that it never did this, and it’s a “spoof or a hack,” most likely, and that they are still “looking into it.” Watch some footage below and judge for yourself. Until Niantic breaks its silence and starts talking to us about anything, really outside of responding to the tracking outrage that resulted in hundreds of refund requests, I’m kind of just in a limbo state regarding the missing Pokemon.

Rumour: Articuno Has Been Caught in Pokémon GO [Nintendo Life]