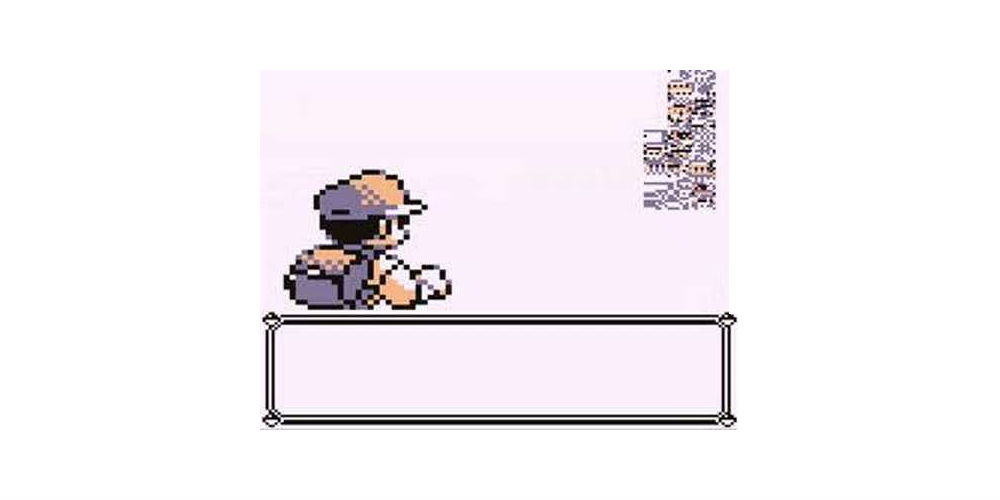 Niantic has struggled with cheaters in Pokemon Go from the onset, and their responses have had a polarizing effect on the game’s players. Rather than address users that spoof or exploit Go, the company has focused a lot of their efforts on banning outside programs that made the game more manageable; and in the early days, I’d go so far as to say they made the game playable.

Like anything Go related it’s a very slow and steady response, and this past week the project’s official Twitter account announced that more third party apps are being banned, and that ill-gotten Pokemon will be removed from player’s accounts.

These things come in waves, so expect another big gesture to happen in a few months. In the meantime you may as well check your collection to see if it’s still intact.